Drinking during pregnancy can risk generations

Researchers can begin to create novel therapies and methods of prevention after new findings. 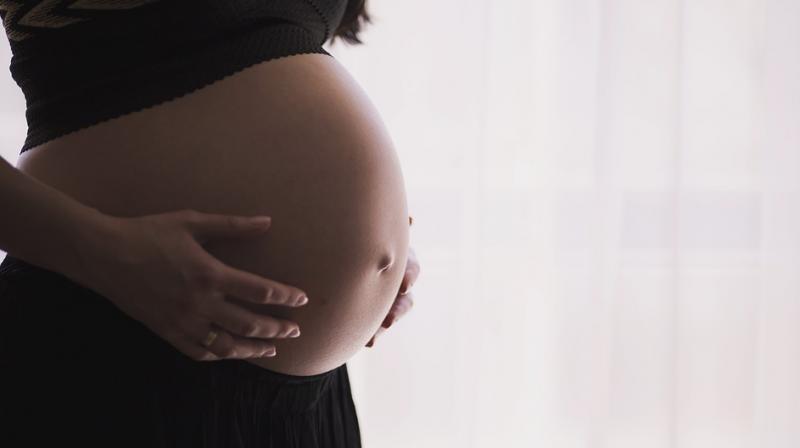 Washington: Beware moms-to-be, here's another reason to put down that glass of wine or alcohol, as a recent study warns that consuming alcohol during pregnancy can cause abnormalities in the brain and behaviour of the newborn and may also pass on to generations.

The Centers for Disease Control and Prevention (CDC) has issued numerous statements about the dangers of alcohol consumption during pregnancy, as it can lead to Fetal Alcohol Spectrum Disorders (FASD) in newborns. Lead author Kelly Huffman from the University of California, Riverside said that prenatal ethanol exposure (PrEE) from maternal consumption of alcohol, was thought to solely impact directly exposed offspring, the embryo or fetus in the womb.

Huffman added that his team has evidence that the effects of prenatal alcohol exposure could persist transgenerationally and negatively impact the next-generations of offspring who were never exposed to alcohol. The researchers explained that utero ethanol exposure generates neurobiological and behavioural effects in subsequent generations of mice that had no ethanol exposure.

To determine whether the abnormalities in brain and behavior from prenatal ethanol exposure would pass trans-generationally, Huffman generated a mouse model. The results indicated that as expected, the first generation of mouse that was directly exposed showed a typical gene expression, abnormal development of the neural network within the neocortex and behavioral deficits.

By gaining an understanding of the neurodevelopmental and behavioral effects of prenatal ethanol exposure that persist across generations, scientists and researchers can begin to create novel therapies and methods of prevention. The research is published in the journal Cerebral Cortex.