Heart failure patients suffering from depression and anxiety also find it difficult to follow the recommended diet and exercise routine. 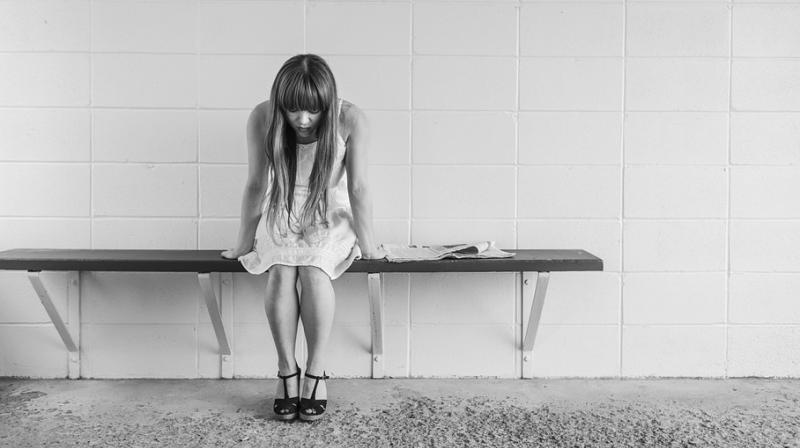 Washington: Time and again experts from across the globe have said that there is a Pathophysiological relationship between heart failure and depression and anxiety.

According to the latest study by Harvard Review of Psychiatry, about one-third of people who have fallen into depression and anxiety are at higher risk of progressive heart diseases. Christopher Celano, MD, of Massachusetts General Hospital and colleagues were of the view that both anxiety and depression remain under-recognized and untreated in patients suffering from heart failure or cardiac attack.

He further said that at times, it becomes challenging for medical practitioners to identify the symptoms of heart failure as there is a significant overlap between psychiatric symptoms and those related to heart failure. "Making the effort can help to identify those who are at higher risk for poor cardiac outcomes and to implement the treatment of these disorders," Celano said

The victims of heart failure suffering from depression and anxiety also find it difficult to follow the recommended diet, exercise routine, and medication use. Studies have also linked depression to metabolic changes, including increased levels of inflammatory markers.

While conducting the study, the researchers found that one-third of people having heart failure have elevated symptoms of depression on standard questionnaires, while nineteen percent meet diagnostic criteria for major depression or other depressive disorders. The study also revealed that even a healthy person suffering from mild depression is also likely to develop heart failure.

Notably, these researchers have raised the need for further research on effective treatments for the large group of people suffering from heart failure accompanied by depression and anxiety. Celano and co-authors conclude, "It is likely that an aggressive, multimodal treatment approach - such as collaborative care models or stepped care from a mental health professional - will be needed to improve psychiatric and cardiac health in this high-risk population."

The study appeared in the journal Harvard Review of Psychiatry.