Life   Health  08 Jul 2018  Risk of Alzheimer's disease may increase due to gene linked to exhaustion at work
Life, Health

Lack of sleep and disruption of the circadian rhythm are common among shift workers. 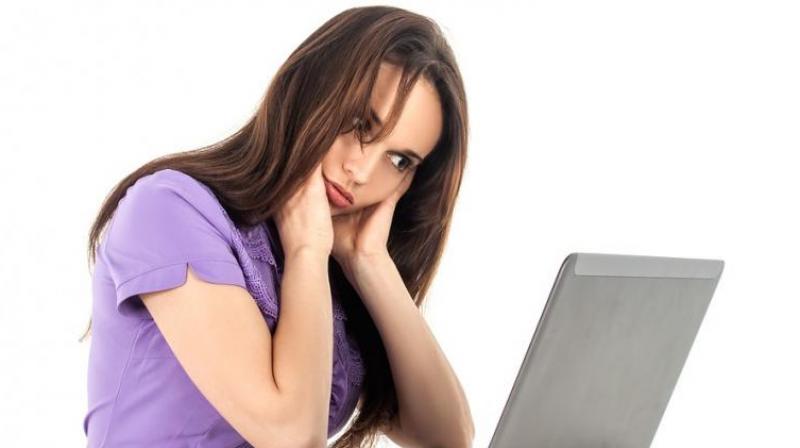 Tolerance to the negative effects of shift work varies between individuals and is partially linked to intrinsic genetic factors (Photo: Pixabay)

London: A gene mutation, known to reduce tolerance to the ill effects of shift work in working age population, may also increase the risk of Alzheimer's disease in the elderly, a study has found.

Alzheimer's disease is a memory disorder that causes the brain to deteriorate. One of its risk factors is disruption of sleep and the circadian rhythm.

Lack of sleep and disruption of the circadian rhythm are common among shift workers. Tolerance to the negative effects of shift work varies between individuals and is partially linked to intrinsic genetic factors.

Researchers from University of Helsinki in Finland showed that in addition to Alzheimer's diagnosis, the variation in the melatonin receptor 1A (MTNR1A) gene is linked to brain lesions visible in post-mortem brain tissues.

In addition, when the expression of the MTNR1A gene was reduced in the cell culture, beta-amyloid protein characteristic of Alzheimer's disease started to accumulate.

Previous research showed that the same gene variation that predisposes to shift work fatigue is associated with lower levels of the MTNR1A gene expression in the brain.

This means that the previous findings are compatible with the new findings made in the epidemiological cohorts and cell cultures.

"The finding of a common risk gene for both job-related exhaustion in shift workers and Alzheimer's disease doesn't directly mean that shift work would predispose to Alzheimer's disease. However, the combination of genetic predisposition and a lifestyle that disrupts the circadian rhythm can increase the risk of Alzheimer's disease," said Sonja Sulkava from the National Institute for Health and Welfare (THL) in Finland.

"Another possible interpretation is that the brain dysfunctions related to Alzheimer's disease impair the tolerance to shift work decades before the onset of the clinical disease," said Sulkava.

"Even though our results demonstrate a new molecule-level connection between the tolerance to shift work and incipient Alzheimer's disease, the now discovered genetic variation has a minimal effect on the individual level and it can't be used to risk assessment or prediction," said Tiina Paunio, from THL, who led the study.