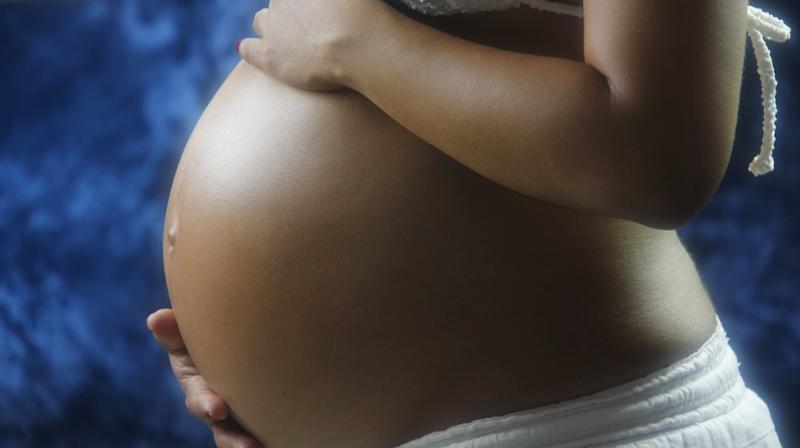 Research discovered discovered that every 10-fold increase in a mom's PBDE levels led to a drop of 3.7 IQ points in her child (Photo: Pixabay)

Researchers from the University of California San Francisco (UCSF) in the US conducted the largest meta-analysis performed on flame retardants to date, and found strong evidence of polybrominated diphenyl ethers' (PBDE) effect on children's intelligence.

They examined data from studies around the world, covering nearly 3,000 mother-child pairs. They discovered that every 10-fold increase in a mom's PBDE levels led to a drop of 3.7 IQ points in her child.

"A 3.7-point decrease in IQ might not sound like a lot, but on a population-wide level it means more children who need early interventions and families who may face personal and economic burdens for the rest of their lives," said Juleen Lam, associate research scientist at UCSF.

Many people are exposed to high levels of PBDEs, and the more PBDEs a pregnant woman is exposed to, the lower her child's IQ," said Tracey Woodruff, professor at UCSF.

"And when the effects of PBDEs are combined with those of other toxic chemicals such as from building products or pesticides, the result is a serious chemical cocktail that our current environmental regulations simply do not account for," Woodruff added.

Researchers also found some evidence of a link between PDBE exposures and attention deficit hyperactivity disorder (ADHD), but concluded that more studies are necessary to better characterise the relationship.

"Despite a series of bans and phase-outs, nearly everyone is still exposed to PBDE flame retardants, and children are at the most risk," said Woodruff.

"Our findings should be a strong wake-up call to those policymakers currently working to weaken or eliminate environmental health protections," she said.

The study was published in the journal Environmental Health Perspectives.