Scientific study reveals a 47 per cent higher risk of heart disease and strokes for those who sleep more. 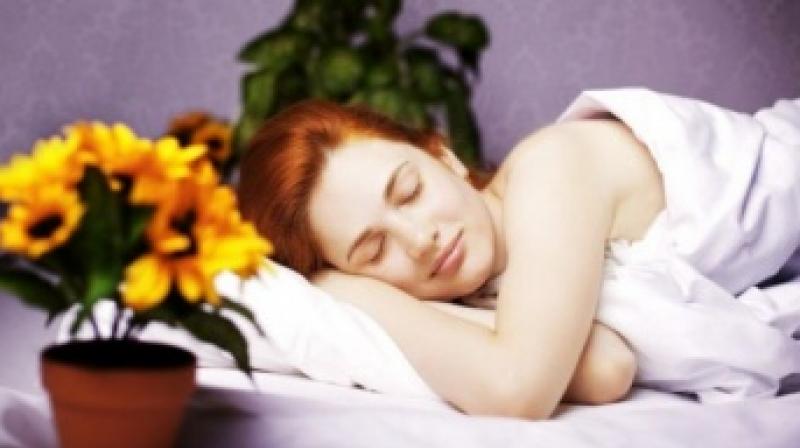 The study conducted by the universities of Keele, Manchester, Leeds and East Anglia found excessive sleep should be considered a ‘marker’ of poor health. (Photo: AFP)

The study that involved more than 3.3 million people from around the world found that too much of sleep raised the risk of heart disease and strokes.

The study conducted by the universities of Keele, Manchester, Leeds and East Anglia found excessive sleep should be considered a ‘marker’ of poor health.

According to the scientists, who wrote in the Journal of American Heart Association, one explanation could be getting too much sleep means people get too little exercise, raising their risk of heart problems.

But it is more likely that people who sleep for too long are already suffering from undiagnosed problems.

They further wrote that long sleep duration may be associated with an increased risk of cardiovascular disease because of “comorbidities that lead to fatigue, such as chronic inflammatory disorders and anaemia.”

The academics said doctors should screen patients who are sleeping for a long time each night for heart problems adding that the lowest risk was shown for those who slept between seven and eight hours per day, the researchers said.

For people who got less sleep, the risk of disease and death rose gradually, but not enough to be statistically significant.

But for people who got more than this, the effect was dramatic.

Furthermore, the MailOnline report cited the study saying people who got 10 hours or more were also at a 56 per cent increased risk of dying from a stroke and 49 per cent