US regulators approved drug cocktail in May but limited clinical trial data means questions remains whether it will retain effectiveness. 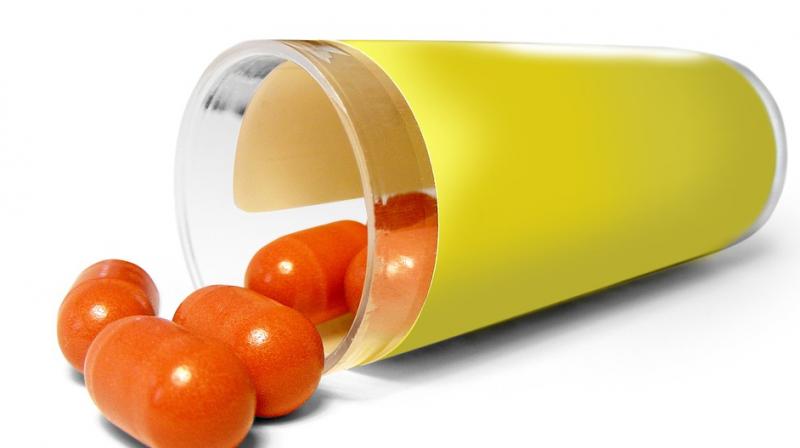 Lung cancer is by far the largest oncology market and drugmakers are racing to find new combinations based on immunotherapy drugs (Photo: Pixabay)

US regulators approved the drug cocktail in May but the limited clinical trial data to date means that questions still remain as to whether it will retain its effectiveness over time.

In fact, the significant improvements first reported a year ago have been maintained for more than 18 months, researchers at the European Society for Medical Oncology congress reported on Friday.

People in the 123-patient trial who got Keytruda plus chemotherapy survived 19 months on average before their disease worsened, against 8.9 months for those on chemo alone, data from a scientific abstract at the meeting showed.

The overall survival rate was 70 percent for the combination compared with 56 percent for chemo on its own.

Lung cancer is by far the largest oncology market and rival drug makers are racing to find new combinations based on immunotherapy drugs, which boost the immune system’s ability to fight tumours.

Chemotherapy, despite its toxic side effects, has for many years been the standard of care for the disease.

Merck’s small trial was the first proof of the advantages of using chemotherapy and immunotherapy together in lung cancer and the U.S. drug maker is now awaiting more conclusive data from a bigger study.

Its Swiss rival Roche is also investigating a different immunotherapy and chemotherapy mix.

Drugs like Keytruda and rival products from other companies work by taking the brakes off the immune system and allowing the body’s natural killer cells to home in on tumours.

Tens of billions of dollars of these drugs are expected to sell in the years ahead, with lung cancer, the biggest cancer killer globally, the largest potential market.