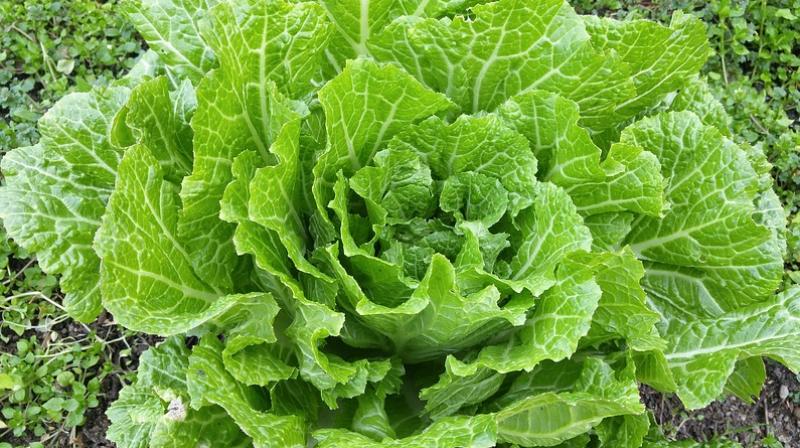 London: If we want a healthy heart, then we should probably add a lot of greens to our diet.

A new research found, Vitamin K, which is found in kale, spinach and broccoli, maintains the size of the heart's left ventricle which is responsible for pumping oxygen-rich blood around the body, reports the Daily Mail. The left ventricle tends to enlarge due to insufficient levels of vitamins.

Previous research reveals large hearts do not pump blood as efficiently as they should, which can result in fatal heart attacks. The more Vitamin K a person has, the less likely they will develop an enlarged heart, the study found. Past research suggests Vitamin K may activate a protein involved in maintaining heart size.

About 766 healthy teenagers aged between 14 and 18 were analyzed by Augusta University researchers. The study's participant's diet and activity levels were measured over seven days via self-reporting and devices that assess acceleration.

Their heart's structure and function was investigated via ultrasound scans. The result showed that consuming insufficient amounts of vitamin K substantially increases the size of an individual's left ventricle.

The left ventricle is the thickest of the four heart chambers and is responsible for pumping oxygenated blood around the body. The more Vitamin K a person has, the less likely they are to develop thick muscle in their left ventricle.

Enlarged hearts are less able to pump blood around the body, which can result in fatal heart attacks. Past research also revealed that Vitamin K activates a substance, known as the Matrix Gla Protein, involved in maintaining heart size.