Changes in testosterone levels as well as rise in testicular cancer are also to be blamed for this development. 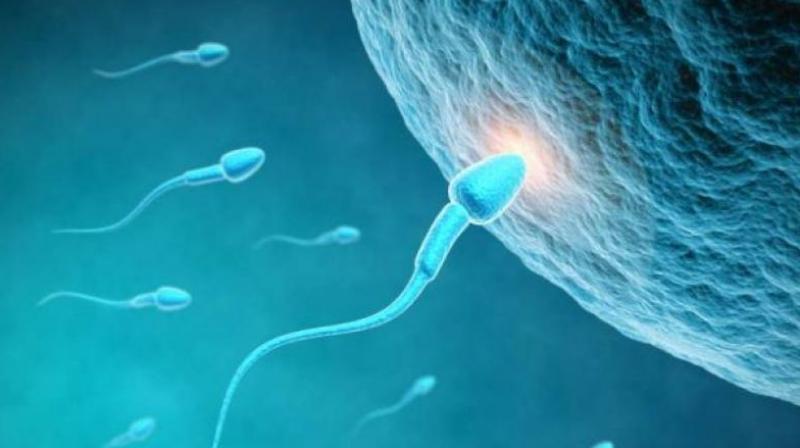 Quality of sperm plays an important part in conception but it has been consistently going down in the past few years. From chemicals people consume to modern lifestyles, a number of factors have been cited as reasons behind this decline.

As sperm quality continues to reduce by two per cent every year in the west, scientists are warning that the human race faces extinction if this continues. Another study this year showed that sperm count in the west went down by 59 per cent between 1973 and 2011.

Too much of alcohol, processed meat and caffeine were found to be responsible in addition to smoking, obesity, stress and pesticides. Changes in testosterone levels as well as rise in testicular cancer are also to be blamed for this development.

Researchers are saying that more men may become infertile and that is a major cause for concern.