World Records Day people who have done highly improbable things better than anyone else are honoured. 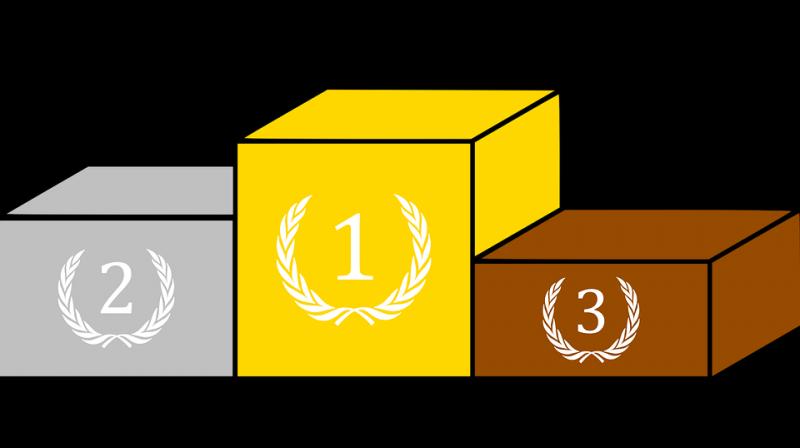 LONDON - Guinness World Records celebrates its annual records day on Thursday, honouring a long list of people who have done highly improbable things better than anyone else.

The World Records Day often includes a Rubik’s cube solved in unlikely circumstances against the clock, and this year was no exception. China’s Que Jianyu recorded the fastest time to crack the puzzle upside down: 15.84 seconds.

The Harlem Globetrotters, the U.S. stunt basketball team, generally fields a number of record-setters, or at least attempters.

This year, one of them was Torch George, who managed the most under-the-leg tumbles, 32 of them — and at 5 feet 3 inches (1.60 meters) may also set a record as the most diminutive Globetrotter.

Under-the-leg tumbles are a sort of horizontal roll, supporting yourself on one hand while dribbling a basketball with the other hand, between your legs. Do not try this at home.

Another Globetrotter, Bull Bullard, managed to sink the world’s longest basketball shot released in the middle of a backflip, 17.71 meters, or 58 feet and a bit. (A basketball court is 94 feet long.)

In a category all his own was Aaron Fotheringham of the United States, who set three records, none of which sound easy.

And yes, that means he launched himself down a ramp and flew more than 21 meters, in a wheelchair. Do not try this anywhere.