New study shows that 10 per cent of men have what is thought of as the more common type of body image disorder. 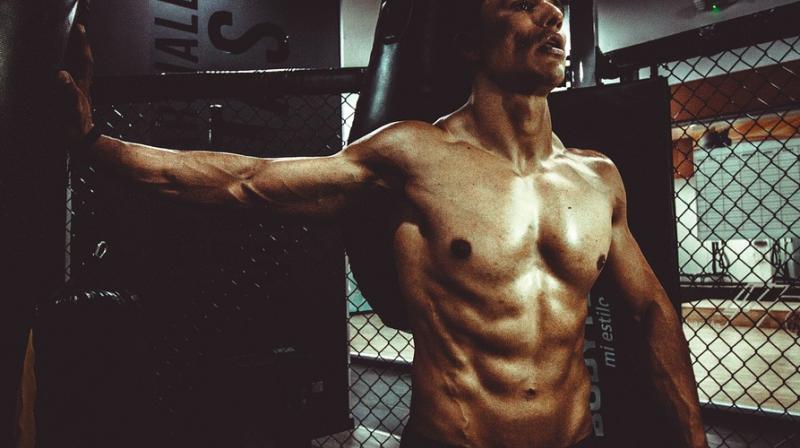 Washington: Young men, who are overly preoccupied with building muscles, have a significantly higher risk of depression and weekend binge drinking.

A new study by the Norwegian University of Science stated that they also have four times the probability of using legal and illegal supplements and anabolic steroids.

The study also shows that 10 percent of men have what is thought of as the more common type of body image disorder. That is, they think they are too fat and want to be thinner.

According to the study, more than one in three young men has been on a diet in the last one year. Their dieting was unrelated to obesity. It makes clear that boys and young men struggle much more with body image disorders than we have been aware of.

The challenge of being satisfied with one’s body is the same across all education levels. People who are highly educated are no more satisfied with their bodies than anyone else, the study indicates.