The Committee of Advertising Practice (CAP) said that ads promoting such products can not appear in children's media. 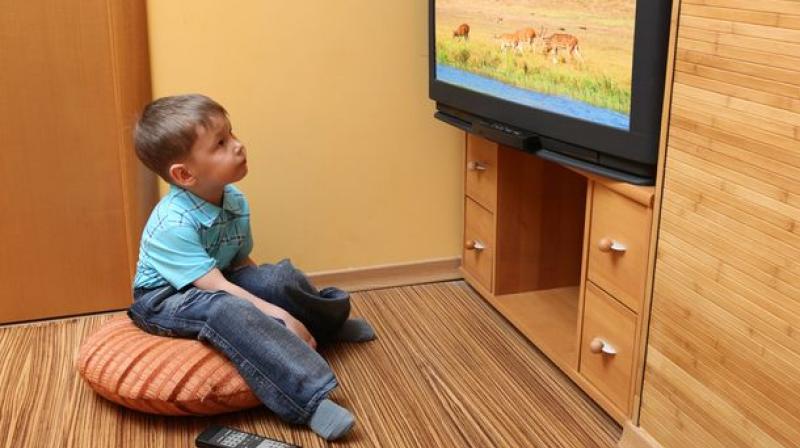 The UK will also introduce a levy on sugary soft drinks (Photo: AFP)

London: Britain's advertising regulator announced new rules on Thursday banning advertising of food or drinks high in sugar, fat or salt in children's non-broadcast media, bringing standards in line with what is already required for television.

Following a public consultation, the Committee of Advertising Practice (CAP) said that ads promoting such products can not appear in children's media or other media where children make up over 25 percent of the audience.

It also said that such ads will not be allowed to use licensed characters or celebrities popular with children, which it defines as below the age of 16. It will use the Department of Health nutrient profiling model to classify which products fall into that category.

The model assigns scores to foods based on the amount of specific nutrients they contain, with the ban essentially applying to products above a certain score threshold.

The new rules, which come into effect on 1 July, 2017, apply to print media as well as cinemas and online content and social media sites.

Similar rules already apply to television, and are an example of the increasing pressure being placed on makers of processed food and drinks such as Nestle, Coca-Cola and Mondelez International to play a role in fighting obesity and improving health.

The UK will also introduce a levy on sugary soft drinks.

CAP, which is responsible for writing and maintaining the UK Advertising Codes, admitted the health impact of the advertising ban will be modest, saying available evidence shows the effect of advertising on children's food preferences to be relatively small.