There is an urgent need to discourage the use of newspaper as food packaging material by creating awareness, says advisory. 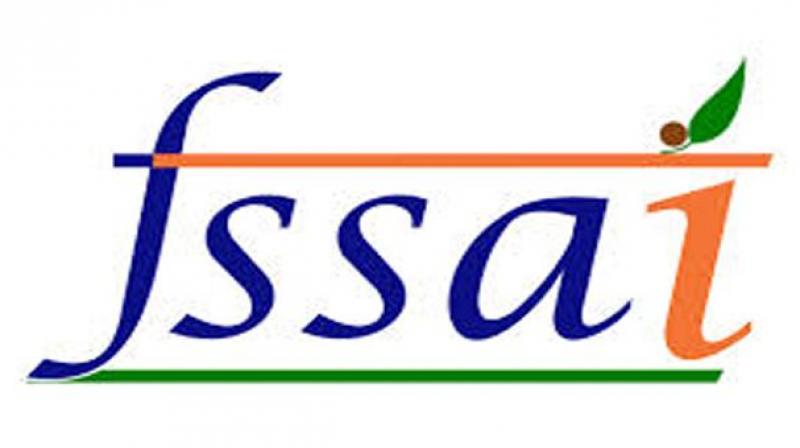 To discourage such practice, the Food Safety and Standards Authority of India in its latest advisory has asked the commissioners of food safety of all states to generate awareness amongst the stakeholders.

New Delhi: Do you eat bhel or chat from a roadside hawkers who serve it in a cone made of newspapers? Do you buy foods packed in cardboard boxes? Well, you might be putting yourselves at a greater risk of acquiring cancer-related health complications. To discourage such practice, the Food Safety and Standards Authority of India (FSSAI) in its latest advisory has asked the commissioners of food safety of all states to generate awareness amongst the stakeholders.

According to the food authority, consumption of food wrapped in newspaper is dangerous since the ink contains multiple bioactive materials with known negative effects. “Indian are being slowly poisoned due to newspaper being widely used as food packaging material by small hotels, vendors and also in homes in lieu of absorbent paper,” reads the advisory. Importantly, the printing ink also contains harmful colours, pigments, binders, additives and preservatives, which pose potential risk to human health.

The FSSAI has also cautioned the usage of cardboard boxes made of recycled paper, which may be contaminated with metallic contaminants, mineral oils and harmful chemicals like “phthalates”, as it can cause digestive problems and also lead to severe toxicity,” it further said. Significantly, it added, “extra warning” for older people, teenagers, children and people with compromised vital organs and immune systems as according to FSSAI they are at greater risk of acquiring cancer related health complication, if they are exposed to food packaged in such material.

Henceforth, the FSSAI has asked its commissioners of food safety of all states to initiate systematic campaign for generating awareness to discourage the use of newspaper for packaging, serving and storing of food items.