Bedtime smartphone use may cause weight gain in kids: study 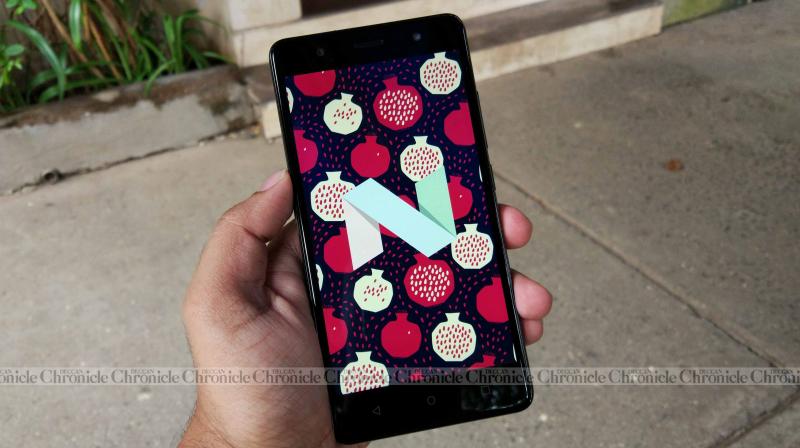 After surveying parents about their kids' technology and sleep habits, the researchers found that using technology before going to bed was associated with less sleep, poorer sleep quality, more fatigue in the morning. (Photo: Pixabay)

New York: Watching TV or using smartphones before going to bed may lead to weight gain in kids, a study warns.

"We saw technology before bed being associated with less sleep and higher BMIs," said Caitlyn Fuller, from Penn State College of Medicine in the US.

"We also saw this technology use being associated with more fatigue in the morning, which circling back, is another risk factor for higher BMIs. So we are seeing a loop pattern forming," Fuller said.

After surveying parents about their kids' technology and sleep habits, the researchers found that using technology before going to bed was associated with less sleep, poorer sleep quality, more fatigue in the morning.

The children who watched TV or used their cell phones before going to bed had higher body mass indexes (BMI).

The researchers asked the parents of 234 children between the ages of eight and 17 years about their kids' sleep and technology habits.

They also asked the parents to further specify whether their children were using cell phones, computers, video games or television during their technology time.

"We found an association between higher BMIs and an increase in technology use, and also that children who reported more technology use at bedtime were associated with less sleep at night," Fuller said.

"These children were also more likely to be tired in the morning, which is also a risk factor for higher BMIs," she said.