People who suffer from this condition are also at risk of developing other health issues. 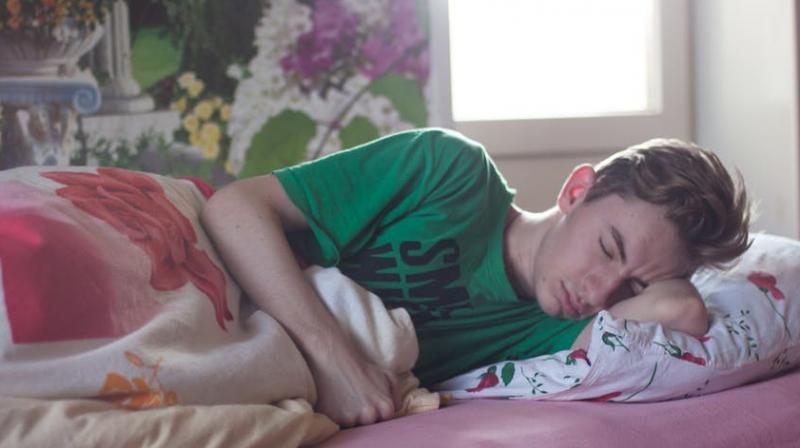 Warning sign of Parkinson's and dementia may be  thrash around while asleep.

Acting out dreams or moving around too much are characteristics of a condition known as rapid eye movement sleep behaviour disorder (RBD), the Daily Mail reported.

Researchers found those who suffer from this condition have inflammation in the part of the brain which produces chemical dopamine. This is involved in the process of sending messages. Parkinson's and dementia patients do not have sufficient supply of dopamine as the nerve cells that produce it are dead.

5% of people are affected by RBD. It also affects speech, laughing, screaming and swearing while one is asleep. Previous research has found that nearly half of RBD patients develop a neurological disorder.

"With this study, we have gained new knowledge about the disease processes in the brain in the early initial stages of the disease development," study author Dr Morten Gersel Stokholm from Aarhus University Hospital in Denmark, told the Daily Mail. Adding, "The idea is for this knowledge to be used to determine which patients with the sleep disorder will later develop Parkinson's disease."

The study's findings were originally published in the journal The Lancet Neurology.