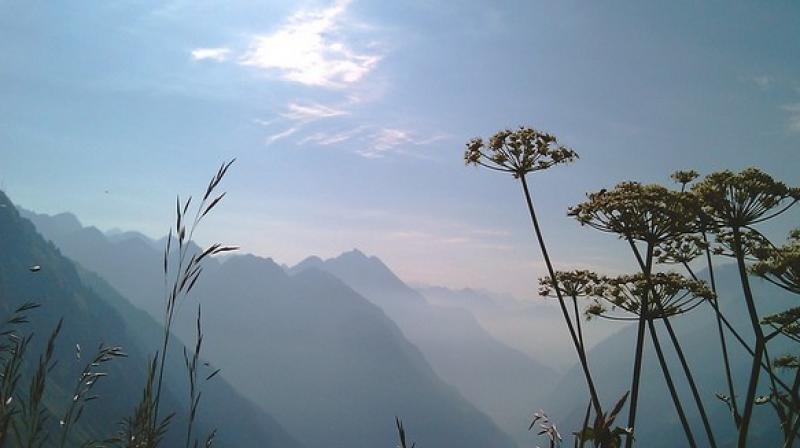 Washington: A recent study states that reduction in air pollution yields a fast and dramatic impact on health outcomes and also decreases the causes of morbidity. The study -- 'Health Benefits of Air Pollution Reduction' -- published in the American Thoracic Society's journal--Annals of the American Thoracic Society, by the Environmental Committee of the Forum of International Respiratory Societies (FIRS) -- has reviewed interventions that have reduced air pollution at its source.

The lead author of the study Dr Dean Schraufnagel, MD, ATSF, said: "We knew there were benefits from pollution control, but the magnitude and relatively short time duration to accomplish them was impressive. Our findings indicate almost immediate and substantial effects on health outcomes followed by reduced exposure to air pollution. It's critical that governments adopt and enforce WHO guidelines for air pollution immediately."

Emissions of the major pollutants -- particulate matter (PM), sulfur oxides, nitrogen oxides, carbon monoxide, volatile organic compounds, and lead -- were reduced by 73 per cent between 1990 and 2015 while the US gross domestic product grew by more than 250 per cent.

Given these findings, Dr Schraufnagel has hope. "Air pollution is largely an avoidable health risk that affects everyone. Urban growth, expanding industrialization, global warming, and new knowledge of the harm of air pollution raise the degree of urgency for pollution control and stress the consequences of inaction."