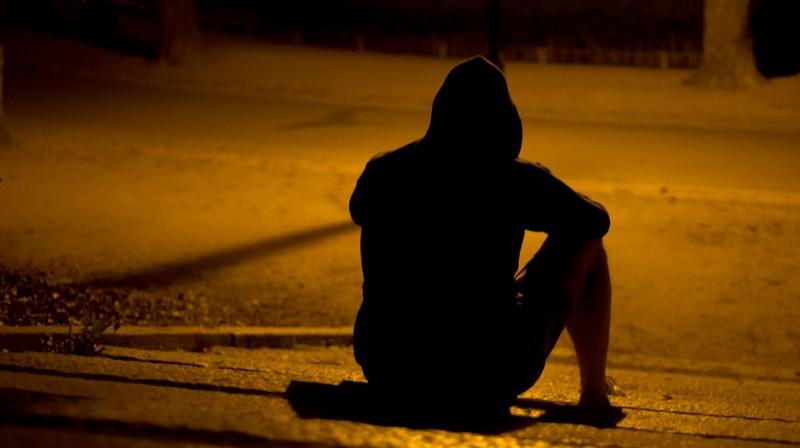 There may be a distinct group of people with depression who have increased genetic risk for schizophrenia. (Photo: Pixabay)

London: People who are genetically at risk of schizophrenia, are also more prone to a type of depression, a new study has claimed.Researchers from the University of Edinburgh in the UK said that this findings may help to shed light on the causes of depression, which affects about one in five people.

It could also pave the way for better diagnosis and treatments for schizophrenia patients, they believe, as there is currently no reliable tests for diagnosing depression. The condition has symptoms such as persistent low mood, losing interest in life and thoughts of self-harming. Experts have suggested the condition may be a number of different illnesses with varying causes and effects. Researchers used samples provided by Generation Scotland, a bank of human tissue from volunteers, to look for genetic causes of depression.

They examined whether people known to have genes putting them at risk of schizophrenia shared a genetic make-up with those who had depression. The study indicates there may be a distinct group of people with depression who have increased genetic risk for schizophrenia, 'BBC News' reported.

Schizophrenia is known to share some factors with depression, such as low mood and neuroticism. The results suggest some people with depression have genetic factors associated with schizophrenia. The study was published in the journal Translational Psychiatry.