Kidney stones can be gruesome and extremely painful. 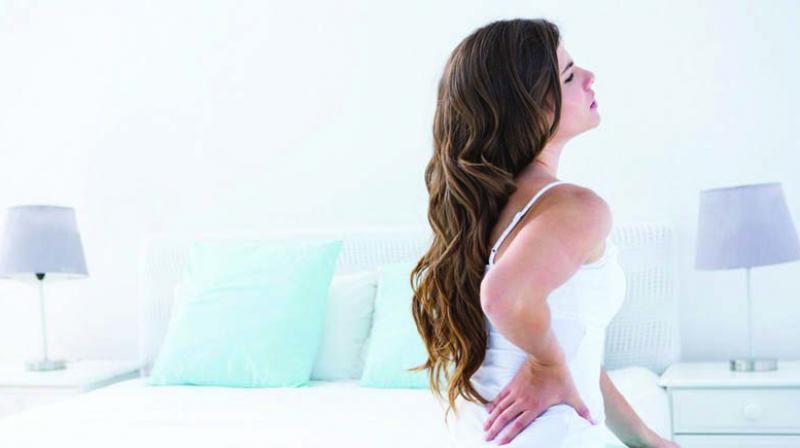 Kidney stones are one of the known causes of kidney damage.

Q What are the major reasons for the increasing problem of stones in the kidney in India?
Primarily genetic and environmental factors are thought to be the reasons for the formation of kidney stones. The exact reason why there is an increase in the number of cases of nephorlithiasis (medical term) is yet unclear. This disease is not only increasing in India but also in the rest of the world. However, changes in diet, climate, lifestyle and increasing incidence of hypertension and obesity are some of the major reasons which are known to play a part in the formation of stones. In diet, it is found that people who take less fluid intake, increased salt and animal protein are some of the major factors for the increasing incidence of the disease.

Q How must this problem be tackled? Is there a need for mass awareness in terms of cleaning or cooking of foods, drinking water, and also avoiding certain foods after 40 years of age?
The most important point that people need to be made of aware of is that kidney stones leads to significant deterioration of renal function if neglected or treated inappropriately. There are many misconceptions in general about what role diet plays in stone disease. While it is important, it must be stressed that once these stones have already formed inside the kidneys, they cannot be dissolved by bringing about any sort of dietary changes.

QWhich foods must be avoided by those patients who have a history of kidney stones? Are these foods to be avoided by them totally and if so why?
Specific changes in diet can only be made when the exact stone composition for the particular individual is known. However, in general, adequate fluid intake, reduction in salt intake, reduced animal protein intake, avoiding processed foods with high sucrose content, avoiding any sort of unnecessary dietary supplements (such as over the counter vitamins) and avoiding any sort of dietary indiscretions are all very important.

QHow do stones damage the kidney? How is the functioning of the kidney impaired?
Kidney stones are one of the known causes of kidney damage. Many stones are associated with sudden decrease of kidney function which can be recovered if the stones are adequately treated. However, permanent damage of kidney function leads to a situation where the affected kidney needs to be removed. This kind of renal failure is more commonly seen in individuals who have a long standing history of stones or sometimes when these stones are associated with life threatening infections.

The best methods to ensure that kidney functions properly are: