The spray contains naloxone, an emergency treatment for opiate overdoses. 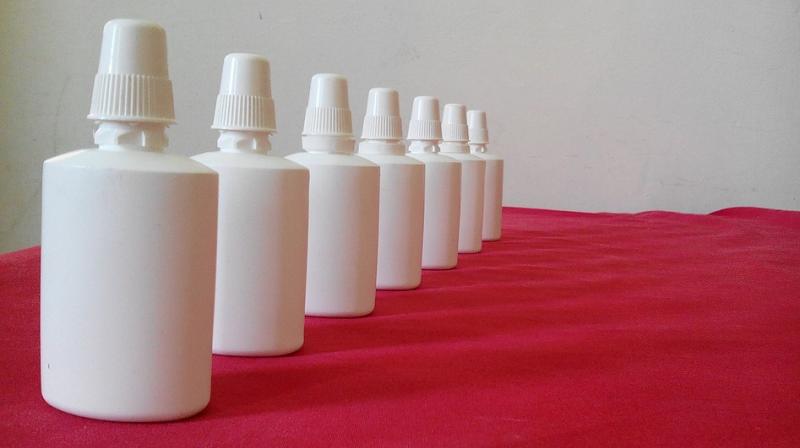 A previous attempt to beat gambling addiction with a pill containing a substance similar to naloxone had benefits, but wasn't efficient enough. (Photo: Pixabay)

Helinski: Finnish researchers on Monday said they were to launch a study to see if gambling addiction can be treated with a fast-working nasal spray.

The spray contains naloxone, an emergency treatment for opiate overdoses (heroin, opium, morphine) that blocks the production of dopamine, a neurotransmitter linked to pleasure with a central role in addictions.

"The spray goes to the brain in a few minutes so it's very useful for a gambler... if you crave gambling, just take the spray," Hannu Alho, professor of addiction medicine at the Helsinki-based National Institute for Health and Welfare, told AFP.

Up to 130 volunteers will take part in the experiment, which is "the first of its kind globally to use nasal spray," Alho said. Half will use the treatment for three months, and the other half will get a placebo.

Alho said a previous attempt to beat gambling addiction with a pill containing a substance similar to naloxone had benefits, but wasn't efficient enough as the pill takes at least one hour before it is absorbed.

"For this reason we are seeking a medication with a quick effect...the nasal spray acts in just a few minutes."

The experiment is to be launched next week and is expected to last for a year.