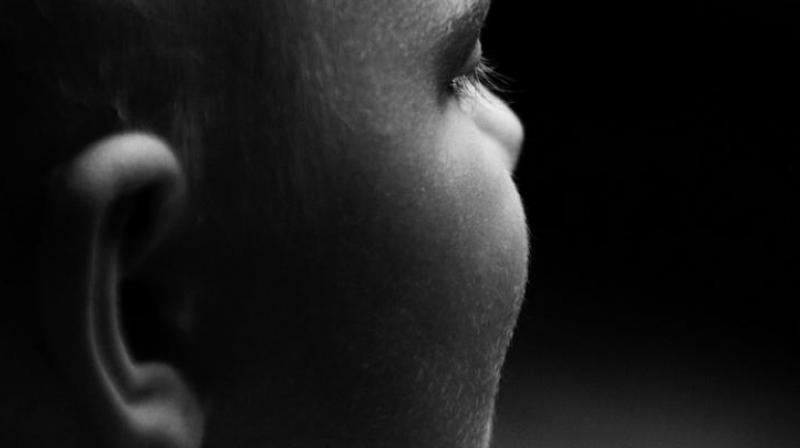 Washington: Under nutrition in the preschool years is associated with hearing impairment later in life, a study suggests.

Hearing loss is the fourth leading cause of disability worldwide, and an estimated 80 percent of affected individuals live in low- and middle-income countries.

The study, led by researchers at the Johns Hopkins Bloomberg School of Public Health, analyzed the relationship between the hearing of more than 2,200 young adults in Nepal and their nutritional levels as children 16 years earlier. The findings suggest that nutritional interventions in South Asia could help prevent hearing loss.

Prevalence estimates of hearing impairment among children and young adults in South Asia range from 14 to 28 percent of the population. "Our findings should help elevate hearing loss as a still-neglected public health burden, and one that nutrition interventions in early childhood might help prevent," says Keith West Jr., the principal investigator of the study.

The lead author was Susan Emmett, MD, MPH, an otolaryngologist at the Bloomberg School's Center for Human Nutrition. From 2006 to 2008, researchers tested the hearing of more than 2,200 young adults. All study participants had been part of a nutrition trial conducted between 1989 and 1991 in the District of Sarlahi in Nepal that collected information to assess their nutritional status.

Results of the auditory tests show that young adults who were stunted in childhood were nearly twice as likely to show signs of hearing loss. Stunting, or being too short for one's age, is a chronic condition of undernourishment that often starts before birth, which is a critical time for the development of auditory function.

Researchers suspect that impeded inner ear development caused by under nutrition, especially in the womb, may contribute to the increased risk of hearing loss found in the study.

Participants who were too thin as children were also at a twofold increase of hearing loss. Being too thin for one's age is typically caused by acute malnutrition, defined as shorter, more severe periods of under nutrition.

Acute malnutrition raises children's susceptibility to infections, including in the ear. Repeated ear infections can lead to hearing loss. "The study site in Nepal is representative of much of the Gangetic region of South Asia. There are over 160 million undernourished children in this region, putting them at high risk for a range of health and developmental problems. We now have evidence that addressing this nutritional burden might also prevent hearing loss later in life," said West.

Previous studies have linked deficiencies of micronutrients, including vitamin A, to hearing impairment. This is believed to be the first, however, to investigate the relationship between generalized under nutrition and hearing loss, and it is believed to be the first to identify early childhood nutritional status as a modifiable risk factor for later-life hearing loss.

The study was published in the American Journal of Clinical Nutrition.