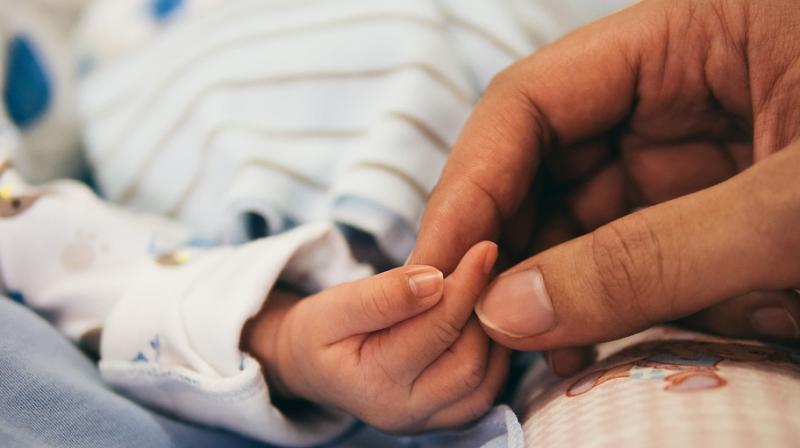 Then, they looked for correlations between information extracted from NIRS, such as tissue oxygenation which is specific tissue oxygen saturation, StO2, and the balance between oxygen supply and consumption - fractional tissue oxygen extraction, FTOE - and various vital signs.

While NIRS long has been used to monitor oxygenation in conditions in which blood flow is altered, such as bleeding in the brain, how NIRS values relate to other vital sign measures in NICU babies was unknown.

Together, the researchers suggested, these measures could give a more concrete picture of critically ill babies' health.