Find out how many friends one needs to be happy

According to recent research, the number of close friends that someone should have is surprisingly small. 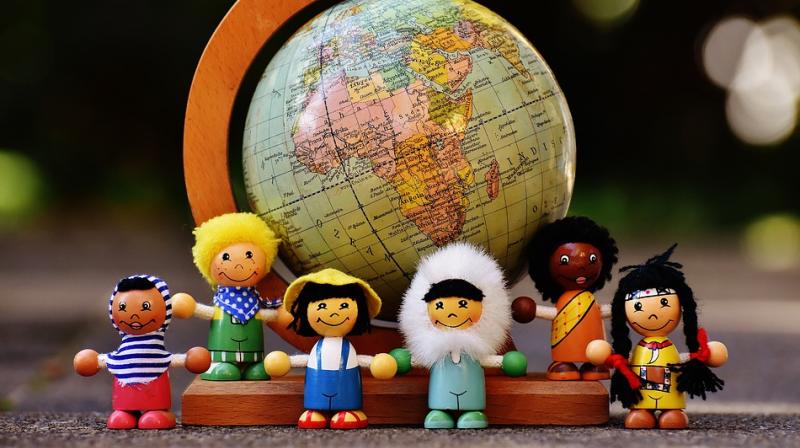 If you think about it, even the hugely popular television show Friends had five close friends living happily together. (Photo: Pixabay)

Having thousands of friends on social media does not necessarily guarantee happiness. According to recent research, the number of close friends that someone should have is surprisingly small. However, one can have meaningful relationships with up to 150 people.

According to Oxford University Anthropologist Dr Robin Dunbar who researched human relationships in the early 90s, humans can maintain relationships with 148 people, due to the size of our brain’s neocortex.

Known as the ‘Dunbar’s Number’, it includes family, friends, work colleagues and acquaintances.

In 2016, he introduced the concept of ‘Dunbar’s Layers’ - a biological and sociological model which took into account the closeness of each relationship.

And here’s the thing, the closest layer is just up to five people, and these will be the relationships that mean the most to you.

If you think about it, even the hugely popular television show Friends had five close friends living happily together.

In Dunbar's Layers, the following cumulative layers are 15, 50, and 150 people, and emotional closeness obviously decreases as the number gets larger.

The top end, 150 (or anywhere between 100 and 200), are the casual friends that you may invite if you were throwing a large party.

The 50 are the ones you may call close but may not see in person that often. 15 are your friends who you confide most things to, and that small five usually includes your family members or most intimate pals, who are your closest support group.