Depression, not for the 'weak-hearted'

About one-fifth of cardiovascular disease patients suffer from depression. 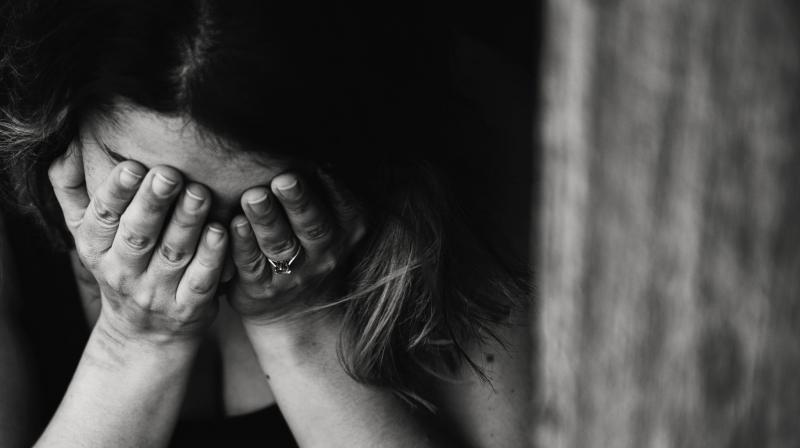 Based on responses from a health questionnaire, patients who had not been diagnosed with depression were divided into high- and low-risk groups for depression.

When researchers compared high- and low-risk groups of cardiovascular patients without depression, they found:

-Those at high risk for depression spent more on overall and out-of-pocket healthcare expenditures yearly when compared with patients in the low-risk group.

-High-risk patients for depression were more than two times more likely to be hospitalized and used the emergency room than those at low risk.

-Patients at high risk for depression had notably worse healthcare-related quality of life.

"When we compared non-depressed patients to those who had been diagnosed with depression, we found those who were not depressed and yet had a higher risk for depression had worse healthcare experiences, increased use of the emergency room, poorer perception of their health status and a lower health-related quality of life than those who actually had depression," Okunrintemi said.

Furthermore, heart attack patients with depression spent an estimated $4,381 more, annually on healthcare expenses, compared with those without depression.

"Depression and heart attack often coexist, which has been associated with worse health experiences for these patients," he said. "As a quality improvement measure to increase healthcare efficiency, we recommend more aggressive depression screening at follow-up visits for heart attack patients."

The research was presented at the American Heart Association's Quality of Care and Outcomes Research Scientific Sessions 2018.