Taking a Facebook break for just 5 days reduced a person's level of the stress hormone cortisol. 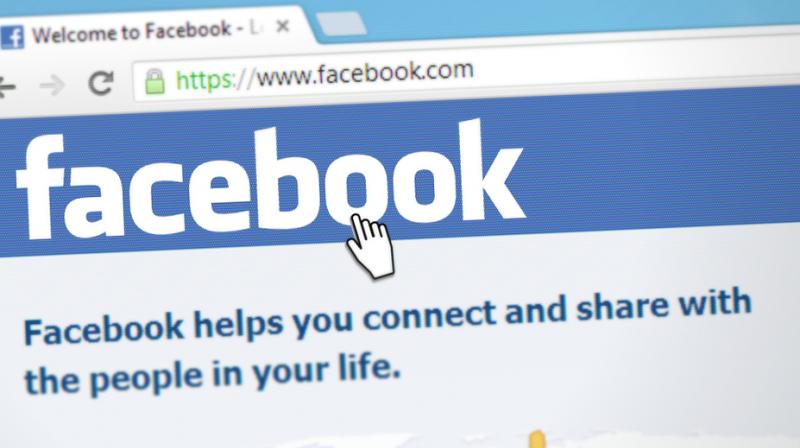 New Delhi: A group of researchers at the University of Queensland in Brisbane, Australia, has found out that quitting Facebook makes the user de-stressed.

The finding comes days after the Cambridge Analytica scandal has come out in the open. Data of millions of Facebook users was used to influence the choice of voters during the 2016 United States Presidential elections. The research - led by Prof. Eric Vanman, who is a senior lecturer at the university's School of Psychology - states that if you abstain from Facebook activity, stress hormone cortisol drops.

To study the impact of the app of the social networking giant, Prof. Vanman and his team formed two groups, comprising 138 study participants in total. The researchers then took saliva samples from the participants and asked one of the groups to abstain from the Facebook activity for five days while told the other to continue using the app.

After five days, their samples were again taken. According to the results published in the Journal of Social Psychology, the cortisol level dropped among the members of the group which was asked not to use the Facebook app. "Taking a Facebook break for just 5 days reduced a person's level of the stress hormone cortisol," Medical News Today quoted Prof. Vanman as saying.

Too much cortisol, which is known to soar when a person is stressed, can compromise immune system, impair memory and make us susceptible to obesity. Their study also suggested that staying away from Facebook might also make you sadder - at least in the beginning. "While participants in our study showed an improvement in physiological stress by giving up Facebook, they also reported lower feelings of well-being," Prof. Vanman says.

Also the findings, according to the researchers, may apply to all social networks. So if you are hooked to WhatsApp, Twitter, Instagram etc. abstaining from social media platforms might reduce your stress levels.