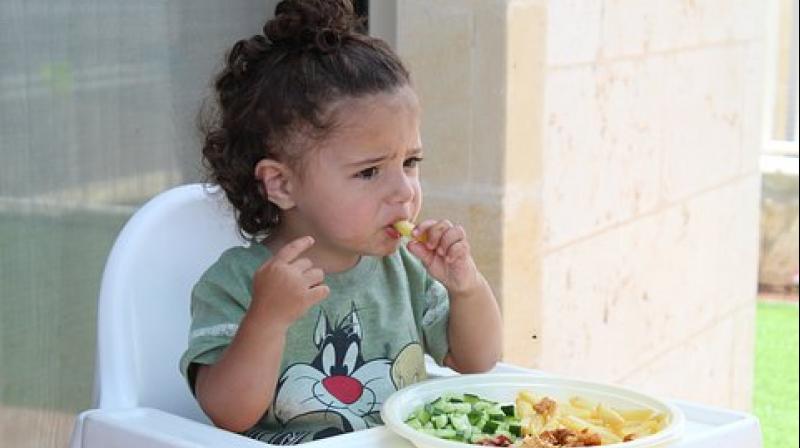 Washington: A new study has found how diet, water intake and beverages like coffee affect a child's brain. The study will be presented at the meeting, 'Nutrition 2019' in Baltimore, and showed an analysis of more than 850 elementary school children.

According to the findings of the study, children who reported higher consumption of snacks and sugar-sweetened beverages scored lower on standardised academic tests, than children who consumed less of these foods.

However, unhealthy diets were not linked to lower cognitive test scores in kids. Also, the study suggested that children with greater habitual hydration performed better during tasks requiring cognitive flexibility.

In addition, children showed improvements in their hydration levels and working memory after consuming a higher amount of water--2.5 litres daily--than when instructed to drink just half a litre per day.

Undernutrition, prevalent among young children worldwide can harm children's development. In a randomized controlled trial conducted in 26 Indian villages, infants who received a multiple micronutrient powder, an early learning intervention, or both, showed significant improvements in expressive language, visual reception, and social-emotional behaviour compared with those receiving a placebo.