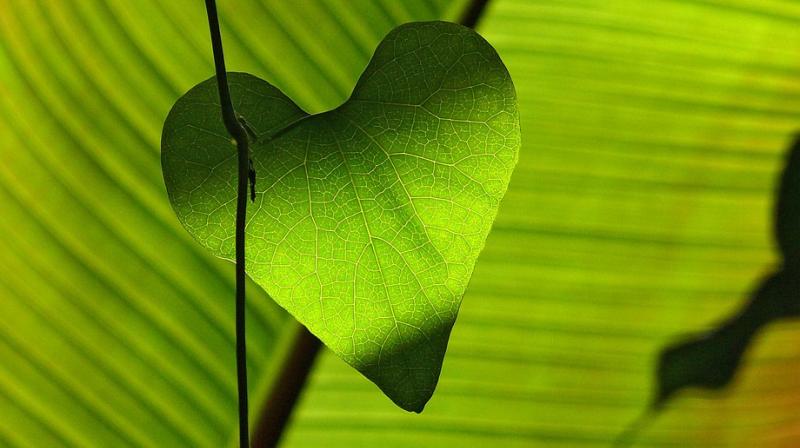 Middle-aged people with risk factors for heart attacks and stroke may be more likely to develop dementia in old age than people with healthy cardiovascular systems, a U.S. study suggests.

Like previous research, the current study linked so-called vascular risk factors such as diabetes, smoking, and high blood pressure to higher odds of dementia. However, the study also found an increased risk of dementia for older adults who had only slightly elevated blood pressure in middle age, a condition known as prehypertension.

“This study showed associations, but doesn’t prove that treating risk factors actually decreases risk,” said lead study author Dr. Rebecca Gottesman of the Johns Hopkins University School of Medicine in Baltimore. “That being said, we know that it is important otherwise for your heart and brain health to control obesity, diabetes, and high blood pressure, and to quit smoking,” Gottesman said by email. “It is likely that controlling these over time is helpful for reducing dementia risk.”

The researchers examined data on 15,744 adults living in Maryland, North Carolina, Mississippi and Minnesota. At the start, participants ranged in age from 44 to 66, with an average age of 57.

Roughly 25 years later, 1,516 people had been diagnosed with dementia, researchers report in JAMA Neurology. The oldest participants were about eight times more likely to develop dementia than the youngest people in the study. People with a gene, APOE, that’s associated with Alzheimer’s disease, were twice as likely to develop dementia as individuals without this gene.

Smoking in middle age was associated with 41 percent higher odds of dementia later on, while diabetes was linked to a 77 percent greater risk. So-called prehypertension, when blood pressure is elevated but not high enough to be formally diagnosed as high blood pressure, was tied to a 31 percent higher likelihood of dementia. Full-blown hypertension was associated with 39 percent greater odds of dementia.

The study wasn’t a controlled experiment designed to prove if or how poor cardiovascular health in middle age might contribute to dementia later in life. It’s possible that vascular risk factors lead to strokes, which damage the brain and cause cognitive impairment, said Dr. Andrew Budson, chief of cognitive and behavioral neurology at the VA Boston Healthcare System and a researcher at Boston University.

Vascular disease might also hasten changes in the brain that contribute to Alzheimer’s, the most common type of dementia, Budson, who wasn’t involved in the study, said by email. “Most of these modifiable risk factors, such as smoking, hypertension and diabetes, damage the endothelium - the inside of blood vessel walls - that in time, leads to strokes,” Budson added.

Healthy blood vessels in middle age may help protect against cognitive decline, said Dr. Jeffrey Burns, co-director of the University of Kansas Alzheimer’s Disease Center in Kansas City. “These findings underscore the importance of taking action in mid-life to reduce the long-term risk of dementia,” Burns, who wasn’t involved in the study, said by email.

This may include quitting smoking or changing diet and exercise habits to reduce the risk of diabetes and high blood pressure, said Hannah Gardener, a neurology researcher at the University of Miami Medical School in Florida who wasn’t involved in the study.

“Physical activity and adherence to a healthy diet, like a Mediterranean-style diet, are powerful tools that can help at-risk individuals lose weight, reduce blood pressure and maintain healthy (blood sugar) levels,” Gardener said by email. “Focusing on these risk factors even before midlife provides patients an opportunity to treat and reverse these risk factors with the goal of reducing their dementia risk before it is too late,” Gardener said.