A 2005 law in Britain allows children to know the identity of their biological father once they are adults. 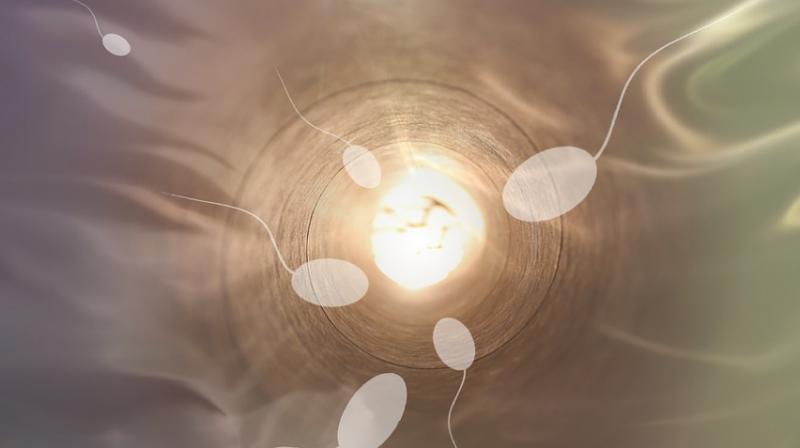 The donors have no parental duties or rights (Photo: Pixabay)

Fathering 34 children doesn’t seem like something a lot of people in present times would be willing to do. But there are some people who always manage to astonish the world through unbelievable feats.

A rise in the number of sperm donors over the years has been a blessing for couples struggling with fertility problems. While such unknown individuals do help people, they can also be called super-dads for the number of children they father through this process.

Latest figures revealed that the top sperm donor in Britain has managed to father around 34 children, and is followed by another individual who has 31 so far. They are at the top in a list of 667 donors who have helped conceive at least ten children.

While a 2005 law allows children to know the identity of their biological father when they are adults, these men don’t have any parental rights or duties. One man claimed he had fathered 800 children since 2000, but there was no evidence to verify this.