The study found that women who opted for a bilateral mastectomy with reconstruction missed more than a month of work or stopped altogether. 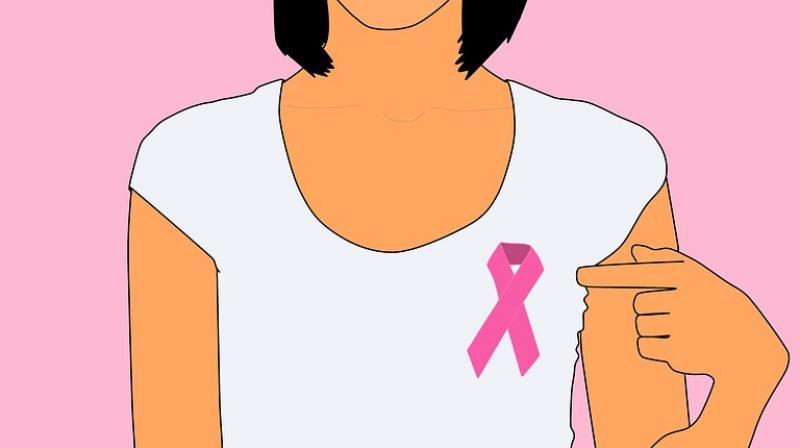 The study found that women who opted for a bilateral mastectomy with reconstruction missed more than a month of work or stopped altogether. (Photo: Pixabay)

Women with breast cancer who opt for double mastectomy - a surgery involving removal of both breasts - have nearly eight times the odds of stopping work, according to a study led by an Indian-origin researcher.

Researchers surveyed 1,006 women who were treated for early stage breast cancer and were employed at the time of their diagnosis.

The study, led by Professor Reshma Jagsi from University of Michigan in the US, found that use of chemotherapy, race and differences in employment support - including paid sick leave and flexible working schedules - all had an impact on whether women lost more than a month of work or stopped working entirely after treatment.

The most striking statistic in the study results came from the 19 per cent of women who had bilateral mastectomy with reconstruction, a procedure that offers little to no benefit for women at low risk for developing a second cancer, researchers said.

"It really stood out, especially because bilateral mastectomy has not been demonstrated to improve survival, and clearly has a negative impact on employment," said Jagsi.

Previous studies showed that patients who received chemotherapy were most likely to experience longer disruptions in or loss of employment, but changes in breast cancer management in recent years have shifted recommendations away from chemotherapy for early stage breast cancer.

With the growing use of mastectomy, fuelled by celebrity disclosures and growing patient interest, further research is necessary to monitor whether the short-term employment consequences seen in this study will translate into longer term impacts on these womens employment and well-being, researchers said.