Diarrheal disease kills more than half a million children under five each year. 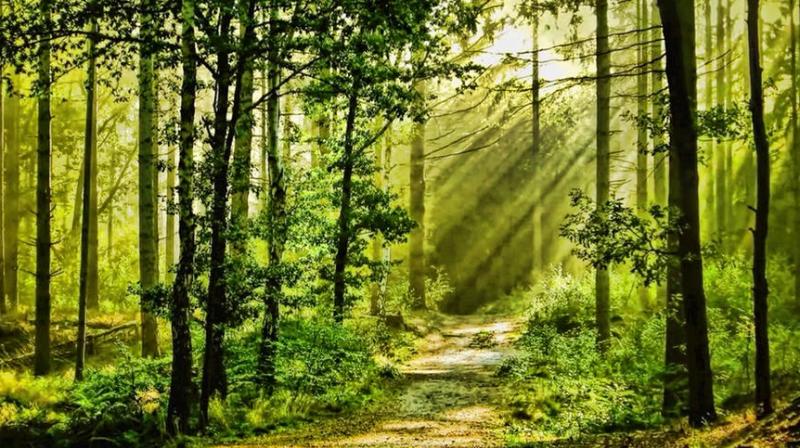 The study examined the health of 300,000 children and the quality of watersheds across 35 countries including Bangladesh, Nigeria and Colombia, and found that having more trees upstream led to healthier children.

“This shows, very clearly, how healthy ecosystems can directly support human health and welfare,” said co-author of the study, Brendan Fisher, a researcher at the University of Vermont in the United States. “This suggests that protecting watersheds, in the right circumstances, can double as a public health investment,” he said in a statement.

The study, which analyzed U.S. foreign aid data spanning three decades, said increasing the number of trees by a third near the source of watersheds in rural areas could improve water sanitation as effectively as installing indoor plumbing or toilets.

“These findings clearly show that forests and other natural systems can complement traditional water sanitation systems, and help compensate for a lack of infrastructure,” said Diego Herrera, lead author of the study which was published in the journal Nature Communications.

Diarrheal disease, which is preventable, kills more than half a million children under five each year, and is one of the leading causes of death in children along with malaria and pneumonia, the World Health Organization (WHO) says.

Lack of sanitation and clean water result in nearly 1.7 billion cases of childhood diarrheal disease every year, the WHO says.