Binge watching shows caused disturbance to his sleep patterns along with strain to eyes and fatigue. 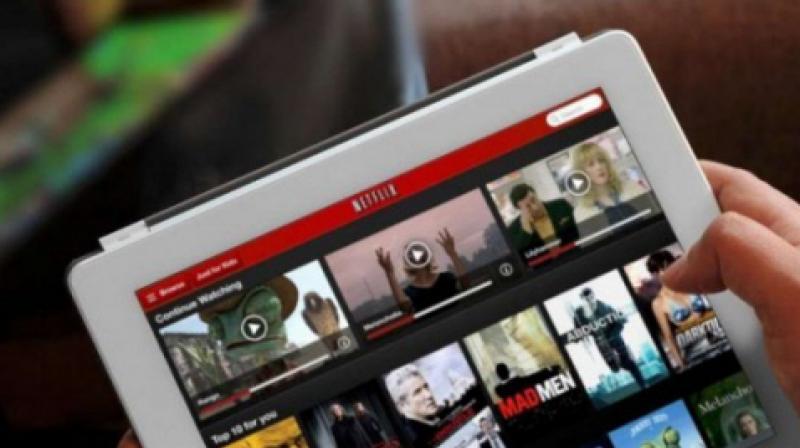 His condition can be compared to game addiction which was recently categorised as a disorder (Photo: AFP)

The internet has enabled people to access more channels of communication as well as new content when it comes to entertainment. But as movies and series are conveniently available anytime and anywhere on various devices, things may also get out of hand.

The first case of Netflix addiction has been reported from the Service for Healthy Use of Technology clinic in Bengaluru. The 26-year-old man is unemployed and started watching Netflix seven hours a day to ignore his problems.

Pressure regarding his finances and a feeling of being left behind among friends made things worse. Binge watching shows caused disturbance to his sleep patterns along with strain to eyes and fatigue.

His condition is similar to game addiction which was categorised as a disorder by WHO and doctors are trying to help him with therapy, relaxation exercises and career counseling.