Study says obesity in children can be tackled by dental care

It's possible to talk to children about food habits, specifically in Sweden where the dentists meets with them at an early age. 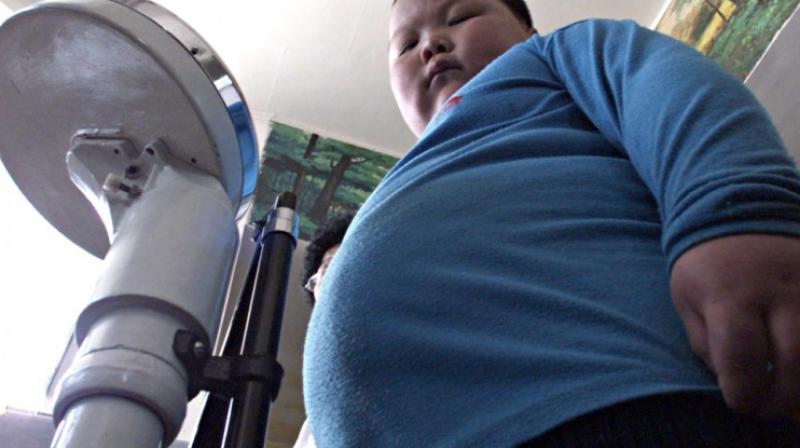 London: Parents, take note! Talking to your children about dental health may prevent them from becoming overweight, a study suggests.

"Weight can be a sensitive subject, but if you talk about eating behaviours alongside dental health, you are looking at the issue from a different angle," said Louise Arvidsson, PhD student from Sahlgrenska Academy in Sweden.

The children's height, weight, and food intake over one day were compared with the prevalence of cariogenic microorganisms in saliva.

The children who had higher amount of caries bacteria also had significantly higher BMI and worse eating habits. They ate more frequently and consumed more foods rich in sugar.

"There is absolutely a possibility to catch these children and talk about food habits, specifically in Sweden where the dentists meets with them at an early age, but this needs a good level of collaboration between the general dentistry, the child health care and schools," said Arvidsson.

Children that to a higher extent followed general dietary recommendations - wholegrain products, 400-500 grammes of fruit and vegetables per day, fish two to three times a week and a low intake of sugar and saturated fat - reported better mental well-being, she said.

The research also found that good self-esteem could be linked to the healthier eating habits, two years later.

A healthy diet and mental well-being might therefore be considered to interact, in a positive spiral.

"We know that adults with depression feel better if, in addition to other treatment, they also meet with a dietitian. The question is whether a healthy diet can have effect also in young children.

"There has been a lot of focus on physical activity and mental health in children, but diet is an increasingly recognised aspect," said Arvidsson.