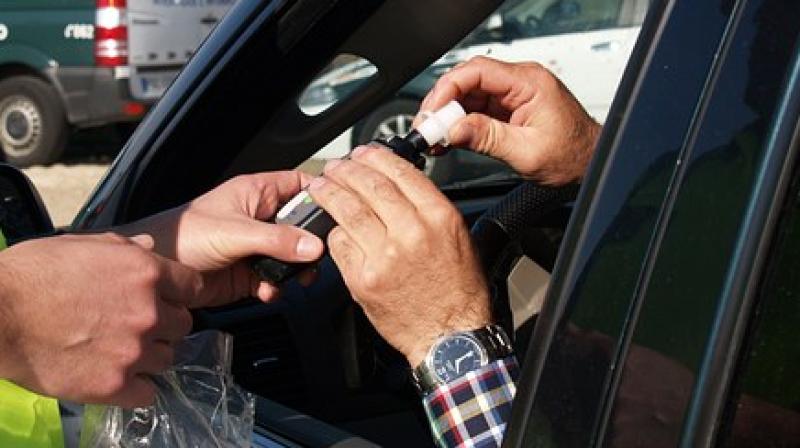 The collection procedure is non-invasive, can be repeated within a short time span and is convenient. (Photo: Pixabay)

Testing for drug use and disease in humans could soon be much simpler, as researchers have developed a breathalyser that can identify drugs from exhaled breath.

In a study published in the Journal of Breath Research, the researchers demonstrate how collecting and analysing externally-produced compounds in the lining fluid of the airways allows for non-invasive testing and monitoring.

"The collection procedure is non-invasive, can be repeated within a short time span and is convenient," Ljungkvist said.

"The small mass sampled is, however, an analytical challenge. Nevertheless, exhaled particles are a new and promising matrix for the analysis of biomarkers," Ljungkvist said.

The researchers took breath samples from 13 subjects who were undergoing methadone management, to explore whether traces of the drug could be detected via their breath, rather than using invasive techniques that disturb the integrity of the subject.

"We also wanted to discover the best method for collecting methadone particles in the exhaled breath, so our study compared two different sampling methods - electret filtration, and impaction," Ljungkvist said.

The electret filtration method potentially collected exhaled particles of all sizes, while the one based on impaction collected particles in the size range of 0.5 to 7um, known to reflect respiratory tract lining fluid from the small airways.

The researchers used liquid chromatography-mass spectrometry to analyse the collected samples, as well as investigating the impact of different breathing patterns.

"The difference in collected amounts of methadone between the two methods was, however, huge. That raised secondary questions on the origin of the collected particles, possible contamination from oral fluid, the breathing pattern and finally the design of the collection device," Ljungkvist said.