Psychological distress can lead to increase of teen suicide rates 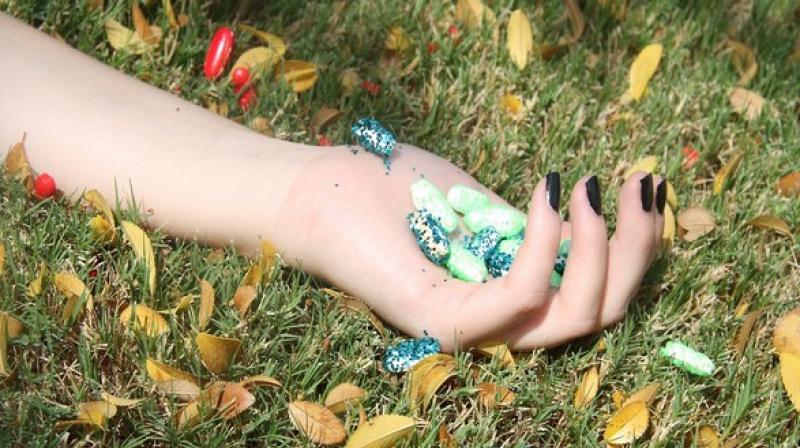 There appears to be something about adolescents experiencing hallucinations which elevates their risk of suicide, on top of the effect of being distressed. (Photo: ANI)

Canberra: A new Australian research has found that young people who report suicidal thoughts along with experiencing auditory hallucinations and psychological distresses are at the greatest risk of future suicide attempts.

The study by researchers from QIMR Berghofer and The University of Queensland's Centre for Clinical Research examined risk factors that prompted 12 to 17-year-olds to transition from thinking about hurting themselves to acting on those thoughts. The research findings have been published in the international journal Acta Psychiatrica Scandinavica.

"Of those adolescents, 216 reported experiencing suicidal thoughts at the start of the study, and they were interviewed 12 months after that time to see who actually went on to attempt suicide," Ms Hielscher said.

"Interestingly, we found that adolescents who said they'd been diagnosed with depression and had experienced stressful life events, such as bullying, were not at significantly increased risk of suicide attempts. These findings support other studies that show such factors as depression and impulsivity are not good at predicting who will go on to transition from suicidal thoughts to attempts."

According to Associate Professor Scott, "Suicide is the leading cause of death in 15 to 24-year-olds, with between two and three per cent of all Australian adolescents attempting suicide every year, so research in this area is very important,"

"A key challenge is that suicidal thinking in adolescents is common. Identifying the risk factors that are associated with the transition of adolescents from thinking of suicide to acting on those thoughts is critical for keeping young people safe.

"There appears to be something about adolescents experiencing hallucinations which elevates their risk of suicide, on top of the effect of being distressed.

"Knowing a person is at risk provides the chance for early intervention and help, and the findings also highlight the need to start a conversation about mental health screening of young people and more training for GPs in identifying the risk factors."

The study looked at data collected through self-reported questionnaires conducted at 12- month intervals from 2010 to 2012. Participants were offered support and those who were identified as being at risk of suicide were referred to the appropriate support service. The study was approved by the Human Research Ethics Committee.