A key limitation of the study is that they did not have information on whether study participants lived in urban, suburban, or rural areas. 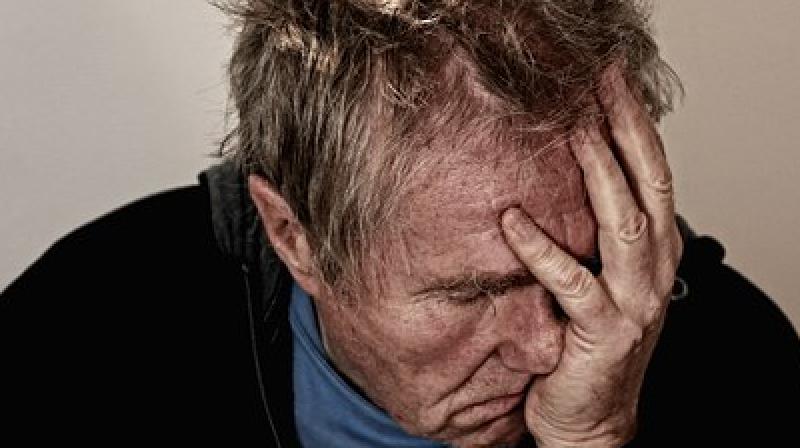 Increased eligibility for a free bus pass led to an 8 percent increase in the use of public transportation among older people. (Photo: Pixabay)

Eliminating cost as a barrier to getting around town may improve the mental health of older adults by reducing loneliness and lack of social engagement, suggests a UK study that followed over 18,000 people for more than a decade.

Researchers found that increased eligibility for a free bus pass led to an 8 percent increase in the use of public transportation among older people, and a 12 percent decline in depression symptoms among those who started taking the bus when they became eligible for the program.

Among the depression symptoms that people who took up bus travel reported as reduced were “not enjoying life,” trouble sleeping, feeling unhappy, lonely, sad, not motivated or that everything was an effort, the study team notes in the Journal of Epidemiology and Community Health.

“There has been a push from the World Health Organization to make cities and communities more age-friendly, and our study suggests that one way for governments to do so is by subsidizing public transportation for older people,” lead author Erica Reinhard, of the department of global health and social medicine at King’s College London, told Reuters Health by email.

“This study should motivate policymakers from other countries to adopt similar concessionary fare schemes that encourage public transport use, increase social engagement and improve mental health.”

The likelihood of older adults living alone increases as they age, and past research has shown that older people who stay engaged in activities have better physical and mental health than those who are isolated and lonely. A lack of social engagement can trigger mental health problems and chronic illnesses, such as heart disease, in this population, Reinhard’s team writes.

“I think this study is the first step forward to the development of more effective treatments and the reduction of loneliness in the elderly,” Dr. Stephanie Cacioppo, director of the brain dynamics laboratory at University of Chicago’s Pritzker School of Medicine, told Reuters Health in a phone interview.

“This won’t be achieved easily, however. Giving free passes is not enough to help people interact with one another. Sharing good times and providing and receiving mutual aid and assistance are more important,” said Cacioppo, who was not involved in the study. “If you put lonely people together they won’t be happy.”

Reinhard and colleagues examined data collected on 18,453 people residing in England (age 50 or older) who were surveyed one or more times between 2002 and 2014 for a long-term study.

In 2006, free local bus travel for people 60 or older was implemented in England, and in 2008 the program was extended to free bus travel nationwide. This “natural experiment” allowed the researchers to follow changes in mental health symptoms before and after people became eligible for free travel.

When researchers investigated the impact of eligibility for free bus travel, they found that it was associated with a 51 percent increased odds of people using public transportation. After adjustment for factors like age, gender, disability and employment and pension status, increased use of public transportation was linked to an average 1-point decrease in scores on an 8-point scale for measuring depression symptoms.

Increased transportation use was not linked to any change in measures of social isolation or membership in groups, however.

The findings “suggest that benefits from increased transport use likely stem from reduced loneliness, increased participation in volunteering activities and increased contact with children and friends,” Reinhard said.

A key limitation of the study, she acknowledged, is that they did not have information on whether study participants lived in urban, suburban, or rural areas.

“Since public transport infrastructure varies between urban and rural areas, it is plausible that the free bus passes may have different impacts based on where people live and the quality of public transportation available. This is something we would like to examine in future research,” she said.