Exposure to virtual reality did not increase the time participants subsequently spent with other people. 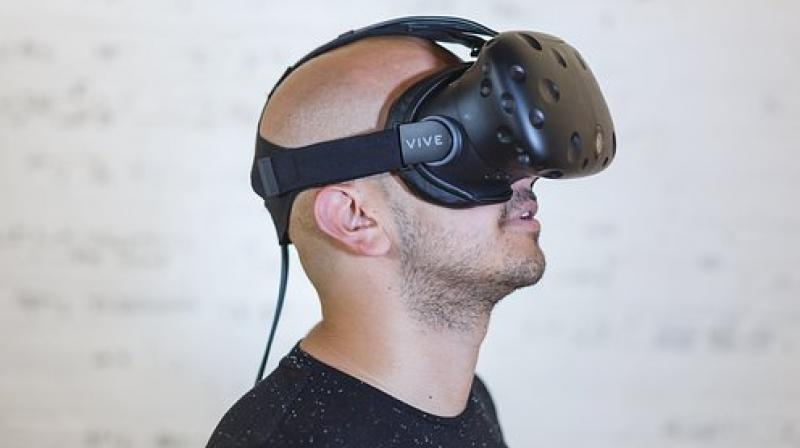 Up to 90% of people with psychosis suffer from paranoid thoughts, leading them to perceive threats where there are none. (Photo: Pixabay)

More research is needed to confirm the long-term benefits of such technology, which gave the impression of being in an alternate reality populated by life-like avatars.

Up to 90% of people with psychosis suffer from paranoid thoughts, leading them to perceive threats where there are none.

As a result, many psychotics avoid public places and contact with people, spending a lot of time alone.

Researchers led by Roos Pot-Kolder of VU University in the Netherlands extended this method into a virtual environment.

For the trial, the 116 participants – all receiving standard treatment, including antipsychotic medication and regular psychiatric consultations – were divided into two groups of 58.

Only one group practiced social interactions in a virtual environment.

The treatment consisted of 16 one-hour sessions over 8-12 weeks in which the participants were exposed, via avatars, to social cues that triggered fear and paranoia in 4 virtual settings: a street, a bus, a café and a supermarket.

Therapists could alter the number of avatars, their appearance, and whether pre-recorded responses to the patient were neutral or hostile.

The therapists also coached participants, helping them to explore and challenge their own feelings in different situations, and to resist common "safety behaviors" such as avoiding eye contact.

Participants were assessed at the start of the trial, as well as 3 and 6 months afterwards.

Exposure to virtual reality did not increase the time participants subsequently spent with other people, the study found.

But it did affect the quality of their interactions.

The virtual reality CBT group – which showed no adverse effects – went on to use fewer "safety behaviors".

"With the development of virtual reality and mobile technology, the range of tools available in psychotherapy is expanding," Kristiina Kompus of Bergen University said in a comment also carried by the journal.