Life   Health  10 Apr 2018  Find out how long it takes to become good friends with someone
Life, Health

Study shows that it takes 200 hours to become 'good friends' with a person. 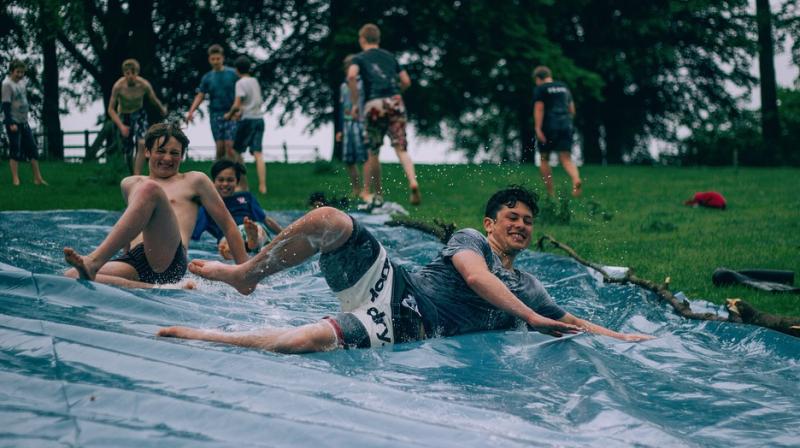 Hall and his colleague developed an online tool to assess how close people were to their friends. (Photo: Pixabay)

London: Friendship is a mutual relationship between two or more people who are attached to each other in a friendly manner.However, you can't force anyone to be your friend and the best possible way of being someone's best friend is to spend more time with them.

In a paper published in the Journal of Social and Personal Relationships, professor of Communication Studies Jeffrey Hall defined how long it takes to make a friend, and how long it takes for people to typically make their way through the different stages of friendship, reported The Independent.

Hall and his colleague developed an online tool to assess how close people were to their friends.

In the first part of the study, they analysed 355 survey responses from adults who had moved within the last six months and were looking for new friends.

They were asked to think of someone they had met since moving, and how their friendship had developed. They had to see how close they were and how many hours they spent together, as well as where they would rate the relationship in one of four categories: acquaintance, a casual friend, friend, or close friend.

In the second part, 112 freshmen students were asked about two people they had met since starting school two weeks previously. The researchers followed up after four and seven weeks to see what friendship achievements had been unlocked.

Results showed it takes about 40 to 60 hours to form a casual friendship, 80 to 100 hours to be upgraded to being a friend, and about 200 hours to become 'good friends.'