Scientists from University of Graz in Austria found people performed better in creative tasks after drinking moderate amount of alcohol. 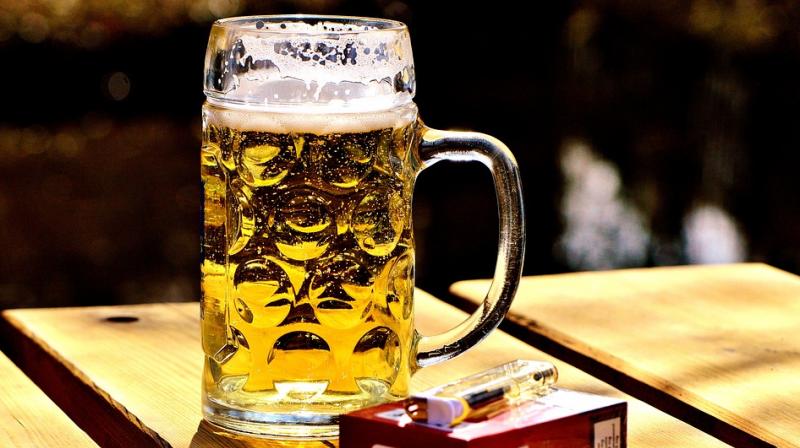 Drinking a pint of beer may trigger productivity and help you think out of the box for your artistic tasks (Photo: Pixabay)

London: Suffering a creative block? Drinking a pint of beer may trigger productivity and help you think out of the box for your artistic tasks, a study suggests.

Scientists from the University of Graz in Austria found that people performed better in a range of creative tasks after drinking moderate amount of alcohol.

In one word association test, a pint of beer for men, or around 350 mililitres (ml) for women, increased test scores by around 40 per cent.

In the test, participants were given three words and asked to think of a word that can be connected to each – for example, the word 'pit' can be attached to 'peach', 'arm' and 'tar'.

However, while alcohol boosted creativity it decreased 'executive function'. This may impede tasks that require motor skills, such as painting or dancing.

"Anecdotal reports link alcohol intoxication to creativity," Mathias Benedek, from the University of Gras, was quoted as saying by 'The Telegraph'.

"Alcohol impaired executive control, but improved performance in the Remote Associates Test," said Benedek, lead author of the research was published in the journal Consciousness and Cognition.