Understanding how the brain patterns activity can help explain how it might go wrong in a disorder like epilepsy. 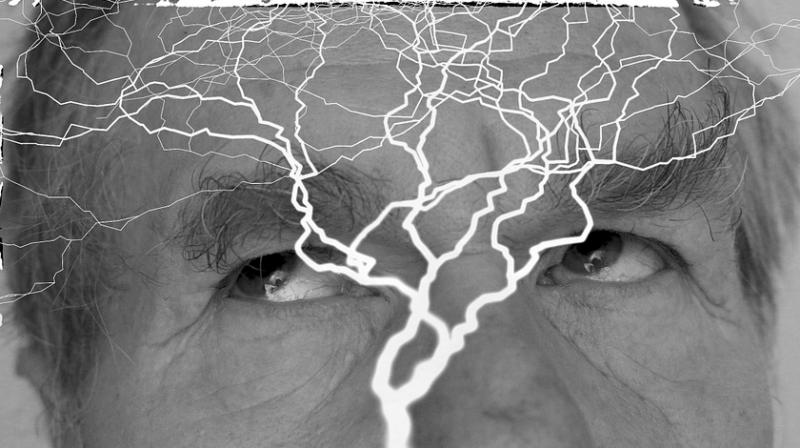 Washington: Turns out, new therapies could help researchers identify how proteins interact to control the firing of brain cells.

A new study conducted at the Tufts University provides a new insight into ways to regulate a specialized 'compartment' of cells in the brain that controls their signaling. Influencing that compartment can control the firing of brain cells, which may in turn stop or prevent seizures, among other things.

"If we can better understand how the brain patterns activity, we can understand how it might go wrong in a disorder like epilepsy, where brain activity becomes uncontrolled. And if we can understand what is important for this control, we can come up with better strategies for treating and improving the quality of life for people with epileptic seizures," said the lead author of the study, Rochelle Hines.

When the interaction was disrupted in rodent models, EEG tests showed brain waves moving out of control, mimicking patterns seen in humans with epilepsy and anxiety.

The study results stimulated the development of drugs that target the GABAA receptor a2 subunit as new, more effective treatments for epilepsy.

The findings appeared in the Journal of Nature Communications.