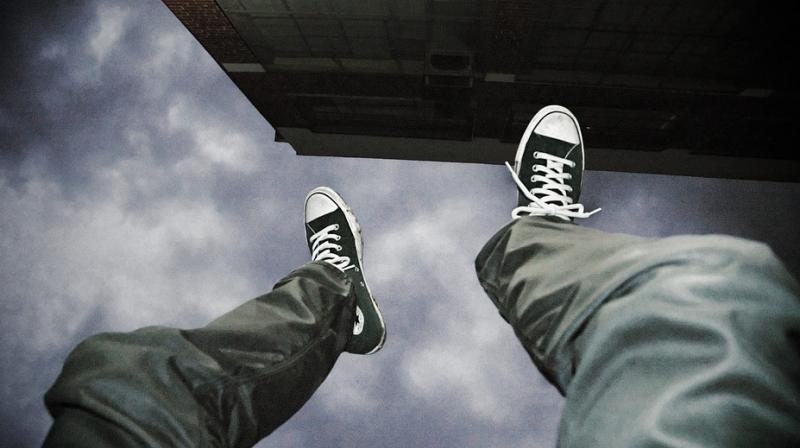 For the past 15 years, World Suicide Prevention Day has been observed on September 10.

The goal today is to bring this subject out of the shadows and begin a conversation. "Take a minute, change a life," is the theme for 2017's awareness day.

Close to 800,000 people commit suicide annually, the World Health Organisation (WHO) revealed.  65,000 every year attempt suicide and thousands more have thought about it, the Metro reported.

WHO's facts about suicide:

*Second leading cause of death among people between the ages of 15 and 29 is suicide
* 78% of global suicides occur in low- and middle-income countries.
* A previous attempt is a huge risk factor of suicide.

That is why raising awareness about suicide prevention is key to saving a life before it is too late.

Jane Pirkis, acting president of the International Association for Suicide Prevention, encourages every one to take a moment to help change someone's life for the better.  A little can go a long way.

"Someone in distress will always be helped by being listened to with compassion and empathy,"  Pirkis is quoted as saying by the Metro. "By encouraging them to tell their story at their own pace we can also help to change the way they might be thinking or feeling their behaviour and even their life."

Prevention tips:
* Reduce access to the methods of suicide
* Reduce the harmful use of alcohol intake
* Seek treatment for your issues

If you or someone you know is struggling with an issue, seek help today.