Study found self-reported PrEP use among men is approximately doubling each year. 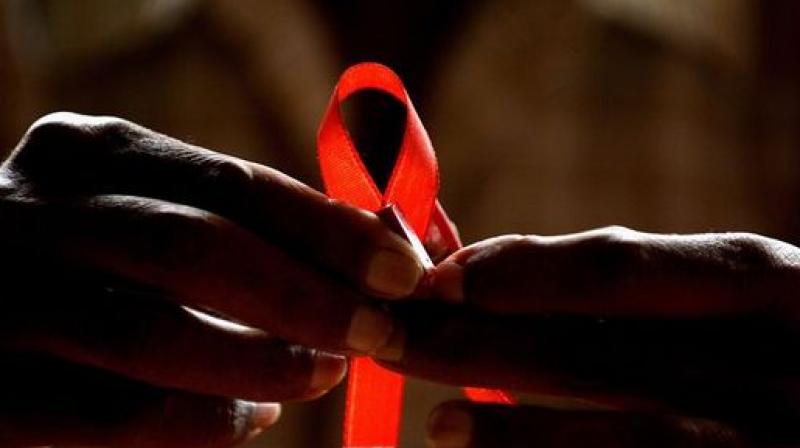 If current efforts to promote effective PrEP use are maintained, we may see maximum coverage of PrEP use within several years. (Photo: AFP)

More than one in nine people worldwide who might benefit from a daily pill to minimize their risk of getting HIV are now taking this medicine, a research review suggests.

So-called HIV pre-exposure prophylaxis (PrEP) is highly protective against HIV, but many people worldwide don’t get this pill because they aren’t aware of it or because it’s unavailable or unaffordable.

It’s recommended for people at high risk for infection with HIV, including men who have sex with men, people who inject illegal drugs, and some people who have unprotected sex.

For the current analysis, published in the journal AIDS, researchers examined data from 72 studies published from 2006 to 2018. The studies varied in size from 30 to about 6,500 participants. Most were done in the US and involved men who have sex with men.

In the US nearly one in six study participants and nearly one in four men who have sex with men who were eligible for the pill, called Truvada, were using it by 2016, the study found.

“Self-reported PrEP use among these men is approximately doubling each year,” said lead study author Emiko Kamitani of the U.S. Centers for Disease Control and Prevention in Atlanta.

“If current efforts to promote effective PrEP use are maintained, we may see maximum coverage of PrEP use within several years,” Kamitani said by email. “However, this will require addressing substantial gaps that we know, from this research, exist among other populations.”

In the U.S. alone, an estimated 1.2 million people should be on PrEP, the study authors note. Only about 120,000 people have filled prescriptions at retail pharmacies between 2012 and early 2017, which suggests many who need treatment aren’t getting it.

Truvada can also treat HIV, and it’s unclear how many people got prescriptions for treatment versus for prevention. This count also excludes prescriptions filled in other settings.

Another limitation of the analysis is that some of the studies relied on participants to report on their own use of PrEP.

“In addition, the estimate reported doesn’t distinguish between those who had ever used PrEP and those currently using PrEP,” said Matthew Beymer, a researcher at the University of California, Los Angeles, David Geffen School of Medicine and at the Los Angeles LGBT Center.

Many people who start PrEP don’t continue with treatment, Beymer, who wasn’t involved in the study, said by email. Some people who would benefit from PrEP may not never start taking it at all because they don’t consider themselves at high risk for developing HIV, Beymer added.

“There are multiple barriers to PrEP uptake among people who might benefit from PrEP, including not being aware of PrEP, inaccurate assessment of HIV risk, and the high cost of the medication and follow-up visits,” said Julia Marcus, a researcher at Harvard Medical School in Boston and Harvard Pilgrim Health Care Institute who wasn’t involved in the study.

“We also know there are barriers to PrEP prescribing for some providers, including lack of familiarity with PrEP, difficulty identifying patients at risk of HIV acquisition, and concerns about potential unintended consequences of PrEP use,” Marcus said by email. “We need to work toward mitigating each of these barriers if the population-level benefits of PrEP are to be realised.”