Children who misbehave may 'just be immature', new study claims 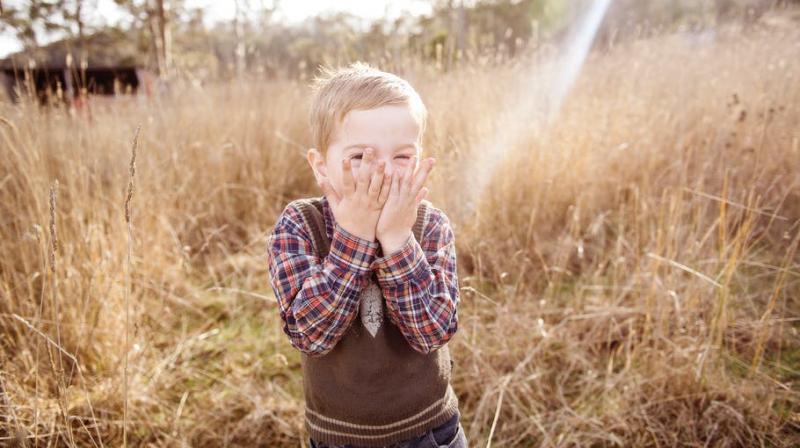 Children who misbehave may not be suffering from ADHD and may just be immature, a new study claims.

Behavioural symptoms of the disorder include inattentiveness, restlessness, hyperactivity and impulsiveness.

These symptoms are noticeable at an early age and gain more attention when a child's situation changes, like starting school, The Sun reported.

Researchers say the youngest pupils in class at primary school are often diagnosed as having attention deficit hyperactivity disorder. Children between the ages of six and 12 are diagnosed in most cases.

Restless or inattentive are normal phases for a child to go through and not necessarily a sign of ADHD.

"The findings of this research have a range of implications for teachers, parents and clinicians," Professor of Child & Adolescent Psychiatry Kapil Sayal at the University of Nottingham is quoted as saying by The Sun. "With an age variation of up to 12 months in the same class, teachers and parents may misattribute a child's immaturity," he added.

Adding,"From an education perspective, there should be flexibility with an individualised approach to best meets the child's needs."