Life   Health  10 Oct 2017  Science says maybe we do not need grand parents after all!
Life, Health

Science says maybe we do not need grand parents after all!

Evolutionary purpose of grandparents is again shrouded in mystery as researchers find children fare just as well without them. 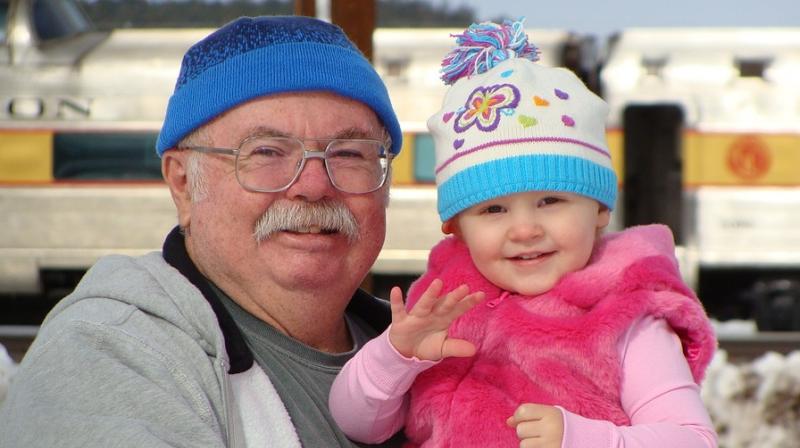 The claim forms a part of a study which says that there is no obvious evolutionary need to live beyond the age of 50. (Photo: Pixabay)

A new study finds that humanity, at large, would fare just as well without its elders as it does with them.

The claim forms a part of a study which says that there is no obvious evolutionary need to live beyond the age of 50.

The discovery disputes the ‘grandmother hypothesis’ which suggests humans live long beyond their reproductive age because of their grandchildren and suggests that elders in a community pass down vital cultural knowledge that helps us survive.

However, the latest study, once again shrouds the reasons for human longevity.

According to Dr Jacob Moorad, of Edinburgh University’s School of Biological Sciences, who spoke to The Daily Mail, the reason why people live beyond 50 has for long puzzled scientists. He said that there are no obvious evolutionary benefits to genes that promote living in infertile individuals.

For the study, the researchers analysed detailed family records of people born in Utah from 1860-1899 and used the records to investigate three possible explanations for longevity in men and women.

The study saw them examining whether genes that aid survival or reproduction in early life might also bring benefits in later life as well as whether genes linked to elderly fertility in men might increase lifespan in women.

The study also looked at whether having grandparents on hand to care for children might validate living into old age, developing the world's first mathematical genetic model to describe this idea.

However, the scientists were surprised to find that there were no genetic evidence men evolve to live longer by virtue of being able to father children late in life.

Instead, they found that genes which are beneficial to both early and late life are most likely the reason why men live past reproductive age.

The team found no indication that genes that promote women's survival past the age of 50 are favoured by evolution.