The woman was diagnosed with retinal artery occlusion in her right eye at a hospital. 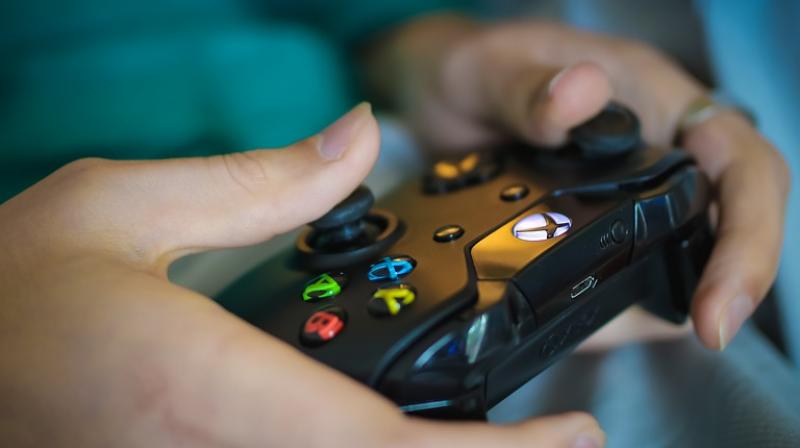 The woman was diagnosed with retinal artery occlusion in her right eye at a hospital. (Photo: Pixabay)

A 21-year-old Chinese woman went blind in one eye after a 24-hour gaming marathon on her mobile phone in northwest China's Shaanxi province, a media report said.

The unnamed gaming addict was reportedly playing the multiplayer online game Honour of Kings when she suddenly lost the vision from her right eye, the South China Morning Post reported.

She was diagnosed with retinal artery occlusion in her right eye at a hospital in the city's Nanchang district. Her parents had previously taken her to several hospitals in the area but none of them could determine the cause, the Hong Kong-based newspaper reported.

She lost her sight after an incredible marathon session. She says her eyesight dimmed gradually before going dark completely, at which point she headed to the hospital.

Retinal artery occlusion is a condition associated with elderly people and rarely seen in the young, a doctor said, adding that the woman's blindness was most likely caused by severe eye strain.

The woman, a financial worker at a company in the city, said she had become so obsessed with the game that she would play it after work and all day at weekends.

"On days when I have no work, I usually get up at 6am, eat breakfast and play until 4pm," she said. "Then I'll eat something, have a nap and play until 1am, the report said.

"Sometimes I would be so absorbed in the game that I would forget to eat, and not listen to my parents when they told me it's time for dinner."

She said that she would sometimes play the game for seven to eight hours at a stretch without getting up.

The woman said she regretted not having listened to her parents, who often tried to persuade her to stop playing the game.

She was still in hospital, where doctors were trying to save her vision.