Study links heart disease with Alzheimer's in some patients

The new study showed that Alzheimer's and cardiovascular disease do share common genetics in some individuals. 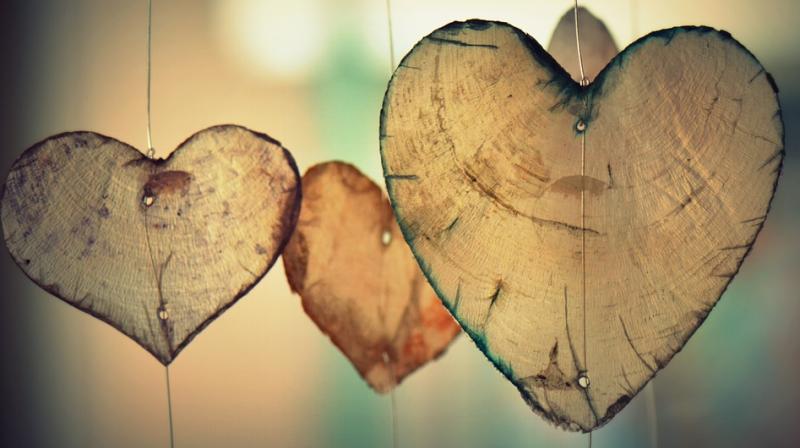 Mounting clinical and epidemiological evidence has pointed to a link between heart disease and Alzheimer's disease. (Photo: Pixabay)

Washington DC: Turns out, genetics may predispose some people to both Alzheimer's disease and high levels of blood lipids such as cholesterol, a common feature of the cardiovascular disease.

Researchers at the UC San Francisco and Washington University School of Medicine, analysed genome-wide data from over 1.5 million individuals, making it one of the largest-ever studies of Alzheimer's genetics.

Mounting clinical and epidemiological evidence has pointed to a link between heart disease and Alzheimer's disease, but a biological relationship between the two conditions has remained controversial. Many patients diagnosed with Alzheimer's disease also show signs of cardiovascular disease, and postmortem studies reveal that the brains of many Alzheimer's patients show signs of vascular disease, which some scientists speculate could drive the onset of dementia.

These observations led to hopes of preventing Alzheimer's by treating cardiovascular symptoms, but initial genetic studies and failed clinical trial of cardiovascular drugs called statins in Alzheimer's disease have cast doubt on this possibility.

The new study, published in the journal of Acta Neuropathologica, showed that Alzheimer's and cardiovascular disease do share common genetics in some individuals, raising new questions about whether this shared biology could be targeted to slow down or prevent both diseases.

"These results imply that irrespective of what causes what, cardiovascular and Alzheimer's pathology co-occur because they are linked genetically. That is if you carry this handful of gene variants you may be at risk for not only heart disease but also Alzheimer's," said researcher Rahul Desikan.

To identify genetic variants that confer risk of both cardiovascular disease and Alzheimer's disease, the researchers used statistical techniques that allowed them to combine multiple large-scale genome-wide association studies (GWAS) -- a type of genetic study that makes statistical links between various disease states and widely shared variations in the genetic code.

This analysis enabled the researchers to identify 90 spots in the genome where specific DNA variants increased patients' combined chance of developing both Alzheimer's disease and heightened blood levels of lipid molecules, including HDL and LDL cholesterol and triglycerides, which are common risk factors for cardiovascular disease.

The researchers confirmed that six of these 90 regions had very strong "genome-wide significant" effects on Alzheimer's and heightened blood lipid levels, including several within genes that had never before been linked to dementia risk. These included several sites within the CELF1/MTCH2/SPI1 region on chromosome 11, which had previously been linked to immune system biology.

In contrast, though patients diagnosed with Alzheimer's also often exhibit other cardiovascular risk factors, such as unhealthy levels of belly fat, type 2 diabetes, and chest pain or other symptoms of coronary artery disease, the authors could find no clear overlapping genetics between Alzheimer's disease and these risk factors.