Exercise after 60 can reduce chances of heart disease 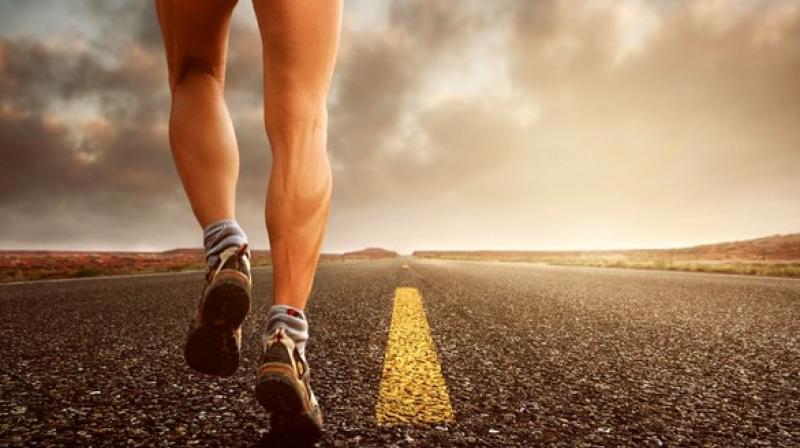 The study published in the European Heart Journal. (Photo: ANI)

Washington: As people age, they tend to lower the physical activity but they should work out more in order to prevent heart disease and stroke. In a study published in the European Heart Journal, researchers found that people who did less moderate as they got older had about 27 per cent increased risk of heart and blood vessel problems, while those who increased their levels of activity had a reduced risk of cardiovascular disease of up to 11 per cent.

The link between levels of physical activity and risk of cardiovascular disease in older people held true even for those with disabilities and chronic conditions such as high blood pressure, high cholesterol levels and type 2 diabetes. The study was carried out in 1,119,925 men and women aged 60 years or older and who underwent two consecutive health checks provided by the Korean National Health Insurance Service (NIHS) from 2009 to 2010 and 2011 to 2012.

They collected data on heart disease and stroke from January 2013 to December 2016 and adjusted their analyses to take account of socio-economic factors, such as age and sex, other medical conditions and medication taken, and lifestyle behaviours, such as smoking and alcohol consumption. The average age of the participants was 67 years and 47 per cent were men. About two-thirds said they were physically inactive at both the first and second screening period.

A higher proportion of women were physically inactive (78 per cent and 77 per cent) compared to men (67 per cent and 66 per cent) in both screening periods. Researchers found that people who moved from being continuously inactive at the 2009-2010 health check to being moderately or vigorously active three to four times a week at the 2011-2012 health check had an 11 per cent reduced risk of cardiovascular problems.

When the researchers looked specifically at people with disabilities and chronic conditions, they found that those who changed from being inactive to being moderately or vigorously active three to four times a week also reduced their risk of cardiovascular problems.

"The most important message is that older adults should increase or maintain their exercise frequency to prevent cardiovascular disease," said study lead, Mr Kyuwoong Kim, a PhD student at Seoul National University Graduate School Department of Biomedical Sciences in Seoul.