A call for action to improve healthcare for rare disease patients 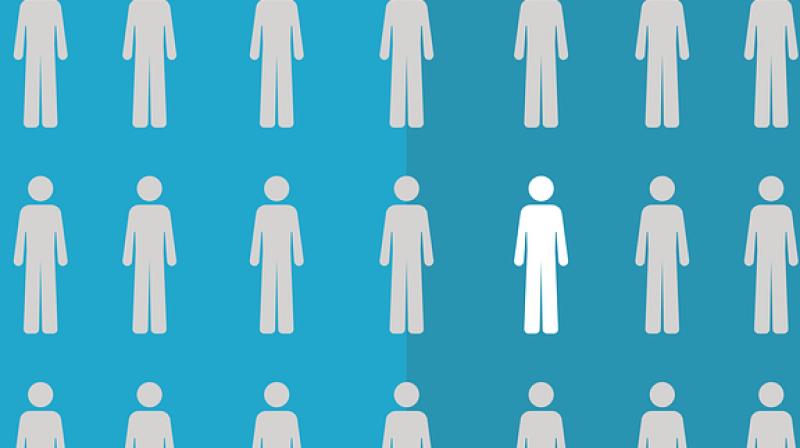 New Delhi:  Emphasising on the need for providing relief to rare disease patients, the Delhi High Court stressed on the importance of state governments' intervention for the same.

Health being a state subject, Justice Manmohan of the High Court urged the states to showcase urgency in the matter. While Justice Manmohan appreciated the efforts and the progress made by the Central government, he mentioned that things are not moving at the state government level.

Until the state governments take any action, there might not be much headway. The Central government has formed a Central Technical Committee for processing the applications and a portal for direct applications is in the pipeline and would soon be functional.

Elaborating on the need for making the process patient friendly and not complicated, he said, "All applications filed by the patients should be processed expeditiously and their treatment needs to be provided in at least one designated hospitals in each state. The respective governments should identify hospitals in each state and designate them for treatment of rare disease patients. The Central government should also similarly designate 2 hospitals for rare disease treatment."

Commending the development, Social Jurist Ashok Agarwal said, "The High Court has identified the main issues related to the matter and has suggested appropriate solutions for the same. The directive regarding the intervention of the state governments is very encouraging and we hope that timely action will be taken so that the patients who are awaiting treatment should be provided relief."

"Currently, a corpus of Rs. 100 crore has been allocated by the Ministry of Health & Family Welfare for rare disease patients under the National Policy for Treatment of Rare Disease. The states are entitled to a share of this corpus for rare diseases under this policy and thus, should come forward and ask the Central government for funds from the corpus. The role of the states here is of vital significance and the end results can only be achieved when concrete steps are taken by them," he added.

Besides this, the High Court also accentuated the need for raising awareness regarding rare diseases among patients and healthcare professionals. The next date of hearing is on February 2, 2018.