Early detection and treatment of any mental health issues that arise is likely to help women better cope with disease and its aftermath. 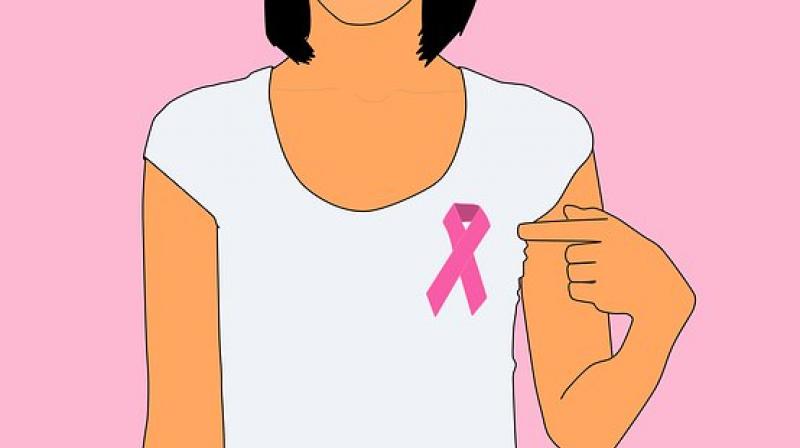 Study team examined data from 60 previously published studies of women who had survived breast cancer that focused on a variety of psychological issues.

Breast cancer survivors may be more likely to experience anxiety, depression, sleep troubles and other mental health issues than women who have not been diagnosed with the disease, a research review suggests.

The study team examined data from 60 previously published studies of women who had survived breast cancer that focused on a variety of psychological issues as well as challenges with cognitive and sexual function one year or more after treatment.

“We already knew that women experience substantial psychological distress around the breast cancer diagnosis and during the main treatment period,” said lead study author Helena Carreira of the London School of Hygiene & Tropical Medicine in the UK.

“There is a need for greater awareness that anxiety, depression and cognitive and sexual dysfunctions are common after breast cancer, and that treatments are available,” Carreira said by email. “Early detection and treatment of any mental health issues that arise is likely to help women better cope with the disease and its aftermath.”

Newer screening, diagnosis and treatment options have transformed breast cancer from a fatal illness into a chronic illness for many women, leaving survivors to contend with a wide range of physical and mental health issues that may result from the tumors or from treatments to destroy the tumors.

Depending on the type of breast cancer and treatment women had, they may have an increased risk of blood clots, strokes, bone weakness, fractures, breathing difficulties and sexual health problems, previous research has found.

Distress, depression and anxiety may also be ongoing problems for breast cancer survivors, particularly if they were younger when they were diagnosed or had a history of mental illness prior to the cancer diagnosis, some prior studies also suggest.

The current analysis, published in the Journal of the National Cancer Institute, takes a closer look at the potential for a broad range of mental health issues to surface after women get through breast cancer treatment.

For example, breast cancer survivors had up to twice the odds of developing anxiety as women who never had cancer in some of the smaller studies that examined this question.

Breast cancer survivors also had up to twice the risk of depression. One in 10 breast survivors had depression based on medical records looking for this diagnosis, while the figure climbed to 30 percent in studies that questioned women about their symptoms.

From 20 percent to 40 percent of breast cancer survivors experienced neurocognitive impairments like challenges with memory, the analysis also found.

Breast cancer survivors were also up to two times more likely to experience sexual dysfunction than women who had not been diagnosed with tumors.

The included studies also focused mostly on older women, and younger breast cancer survivors tend to have higher rates of anxiety and depression than their older counterparts, said Dr. Fremonta Meyer of the Dana-Farber Cancer Center in Boston.

Breast cancer survivors may also find that their increased risk of mental health problems is most pronounced in the first years after their diagnosis, Meyer, who wasn’t involved in the analysis, said by email.