Paracetamol during pregnancy may delay girls' language skills, does not affect boys 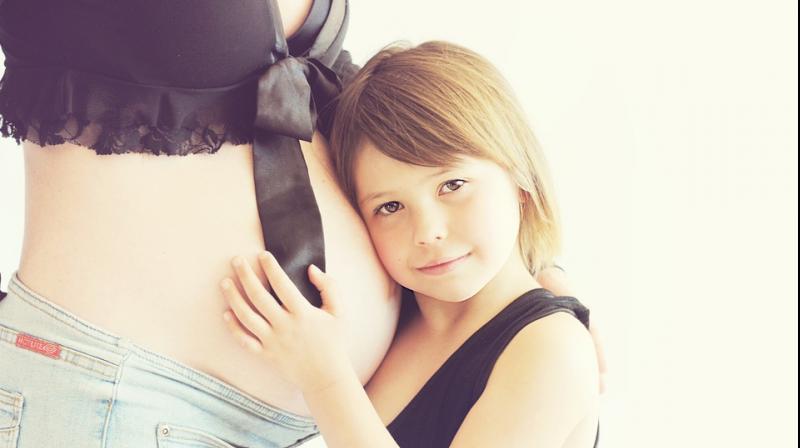 Paracetamol is the active ingredient in hundreds of over-the-counter medications. (Photo: Pixabay)

Mums-to-be who take acetaminophine, also known as paracetamol, are more than six times during their early pregnancies are significantly more likely to have daughters with limited vocabularies, a US study found.

Although it is unclear how the drug causes delayed language development or why baby boys are unaffected, acetaminophen has previously been linked to communication problems and reduced IQ among children whose mothers took the medication when expecting.

Paracetamol is the active ingredient in hundreds of over-the-counter medications, including Tylenol, and is the first-line painkiller for pregnant women to relieve fever and discomfort.

Researchers from Mount Sinai hospital in New York analyzed 754 women who were between eight and 13 weeks into their pregnancies. Participants were asked how many acetaminophen tablets they took between conception and the trial's initiation. Following this, their urine was tested for it's acetaminophen concentration.

Language delay, defined as using less than 50 words, was investigated by a nurse's assessment and a questionnaire completed by the children's parents when the youngsters were 30 months old.

Speaking about it, study author Dr Shanna Swan said that given the prevalence of prenatal acetaminophen use and the importance of language development in the findings, suggest that pregnant women should limit their use of this analgesic during pregnancy.

The findings were published in the journal European Psychiatry.