Environmental effects of production systems are not uniform and can be impacted by climate. 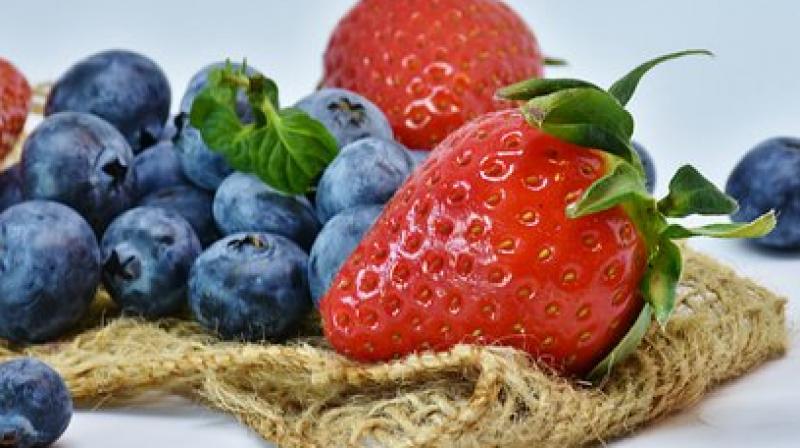 Vegan diets, which are rich in plant-based organic foods, may be better for the the planet than one high in animal products, a study

Vegan diets, which are rich in plant-based organic foods, may be better for the the planet than one high in animal products, a study has found.

The study, published in the journal Frontiers in Nutrition, is the first to investigate the environmental impacts of both dietary patterns and farm production systems.

It is also the first to investigate the environmental impact of organic food consumption using observed diets rather than models, researchers said.

Many organisations, including the UNs Food and Agriculture Organization, advocate the urgent adoption of more sustainable diets at a global level.

Such diets include reduced consumption of animal products, which have a higher environmental impact than plant-based products.

This is mainly due to the high energy requirements of livestock farming as well as the very large contribution of livestock to greenhouse gas emissions.

Intensive livestock production is also responsible for significant biodiversity loss due to conversion of natural habitats to grass and feed crops.

However, while many studies have investigated environmentally sustainable diets, these have rarely considered both dietary choices and the production method of the foods consumed.

"In particular, it is of considerable interest to consider the impacts of both plant-based foods and organic foods," said Seconda.

To do this, researchers obtained information on food intake and organic food consumption from more than 34,000 French adults.

They used what is called a provegetarian score to determine preferences for plant-based or animal-based food products.

"Combining consumption and farm production data we found that across the board, diet-related environmental impacts were reduced with a plant-based diet - particularly greenhouse gas emissions," said Seconda.

However the researchers caution that the environmental effects of production systems are not uniform and can be impacted by climate, soil types and farm management.