Binge watching TV for hours may up cancer risk in men: study

It's interesting that only men who watched a lot of TV had an increased risk of bowel cancer, but not women. 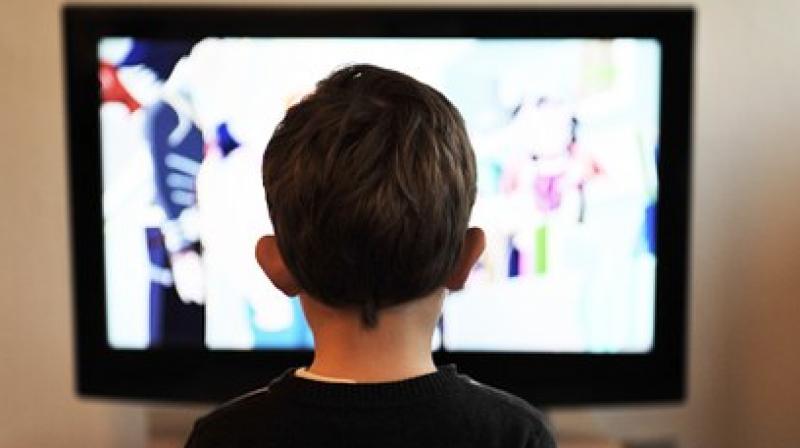 Sitting down to binge watch more than four hours of TV over a day could increase the risk of bowel cancer in men, a study has found.

Researchers analysed data from more than half a million men and women and found that men who spent less time in front of the TV were also less likely to develop bowel cancer later in life.

After six years of follow-up 2,391 people went on to develop bowel cancer.

When researchers from the International Agency for Research on Cancer (IARC) in France, Imperial College London and the University of Oxford in the UK analysed the data they made the link between sedentary behaviour and bowel cancer.

The study, published in the British Journal of Cancer, found that an increase in physical activity was associated with lower colon cancer risk in men.

However, they found no link between computer screen time and bowel cancer risk.

"Previous research suggests that watching TV may be associated with other behaviours, such as smoking, drinking and snacking more, and we know that these things can increase the risk of bowel cancer," said Neil Murphy, lead researcher based at IARC.

"Being sedentary is also associated with weight gain and greater body fat. Excess body fat may influence the blood levels of hormones and other chemicals which affect the way our cells grow, and can increase bowel cancer risk," said Murphy.

"This study poses interesting questions such as why screen time from computers did not increase the risk of bowel cancer but watching TV did," said Linda Bauld, Cancer Research UK's prevention expert.

"There is evidence that greater exposure to TV junk food adverts increases the likelihood of eating more, which will also increase your chances of becoming overweight," Bauld said.

"It's interesting that only men who watched a lot of TV had an increased risk of bowel cancer, but not women," she said.

"The study didn't look at this directly, but it could be because men might smoke, drink and eat more unhealthily than women while watching TV," she added.