The parents are trying to arrange Rs 2.5 lakh a month for a treatment to keep him alive. 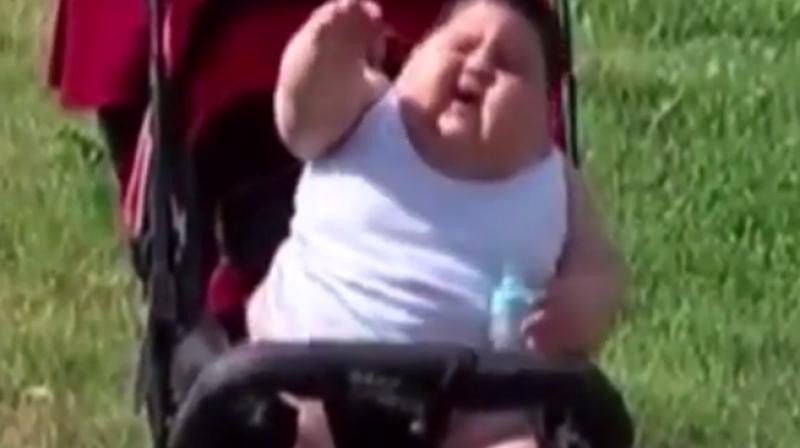 The child's parents have visited every doctor without luck (Photo: YouTube)

Certain genetic conditions at birth have been known to give children skin disorders or abnormal physical attributes, but there are rare conditions that can lead to death as well. Putting on weight is known to jeopardise health, but putting on weight at an alarming rate is much more damaging than just that.

An 18-month-old child from Turkey already weighs around 31 kg, and is putting on almost 2 kg weight every month. While the baby named Yagiz Bekte barely fits in the cart and finding the right size of diapers is also difficult, the parents are worried about something more threatening.

The parents need to spend Rs 2.5 lakh a month for a treatment to prevent him from gaining weight, failing which Yagiz’s life will be at a risk. The parents took him to a hospital when he continued to gain weight at a quick rate, and now that local authorities are refusing to pay for treatment, the parents are appealing to president Erdogan.

While the child continuously wants to eat, doctors say his condition has nothing to do with diet. His mother says they have visited everyone without any result, and she only wants to see her child run and play like other children.